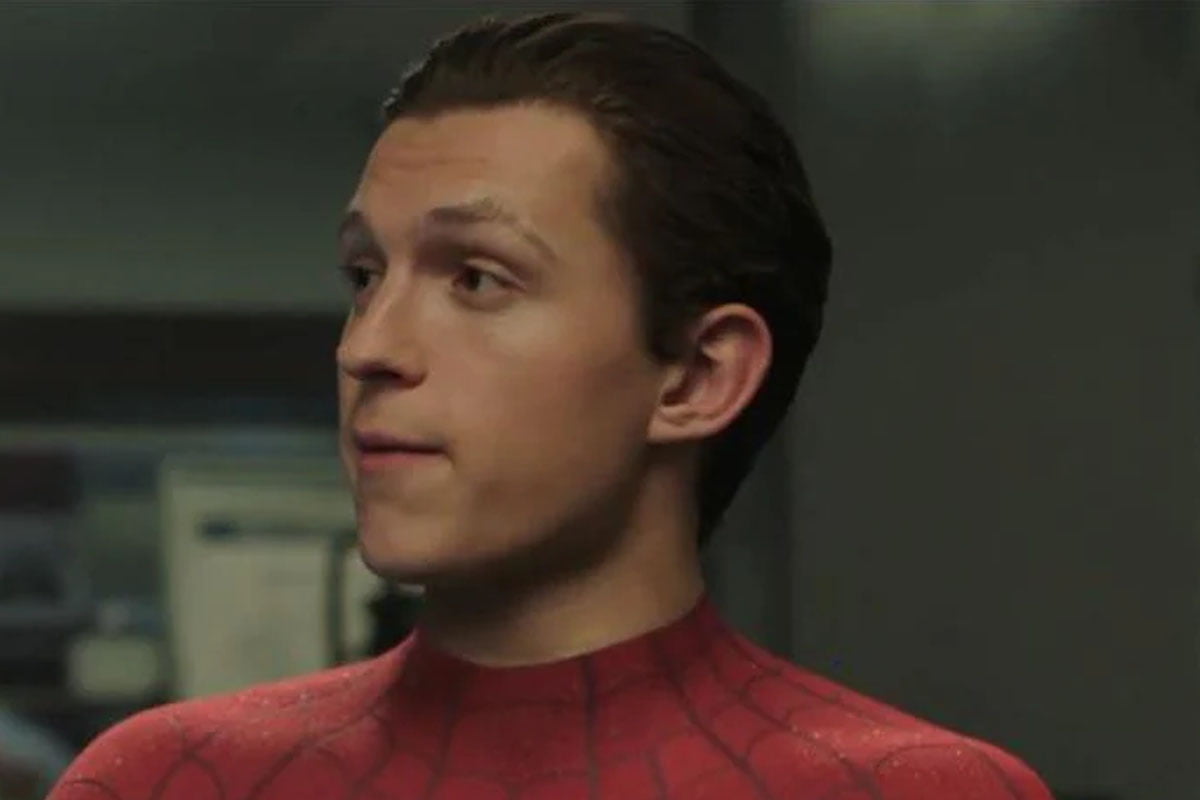 Tom Holland Updates: Everyone is talking about this movie, and it hasn’t even come out yet. After much online chatter, the new ‘Spider-Man: Homecoming’ trailer dropped. So, did Tobey Maguire and Andrew Garfield show up this time? The buzz around Spider-Man: Homecoming has been nonstop.

To keep fans content until the movie’s release, a new trailer debuted online on November 16. With new footage, comes a larger amount of clues, theories, and more.

They get into some epic battles with each other, and Peter is left fighting to save the love of his life, Zendaya’s MJ.

A few days before the second trailer of Spider-Man: No Way Home had been released, the poster for the movie had also been released.

As expected, the poster started becoming a worldwide trending topic on Twitter. The poster features Spider-Man, the Green Goblin, Electro, and Sandman. The Multiverse has finally been released!

The poster continued to fuel the long-standing theory that previous Spider-Mans, Tobey Maguire and Andrew Garfield, will return in No Way Home.

For months, those involved have issued denials about a Tobey and Andrew come back, but the confirmation of villains made it that much harder to deflect. The web of rumors and possible leaks continue to point us in the direction that the returns are actually happening.

In a recent interview with Empire magazine, Tom admitted that No Way Home features “one of the coolest scenes I’ve ever shot.” He added, “There are four people sitting around a table and talking about what it’s like to be a superhero and it was amazing.

After seeing the scene, Tom said that he and his brother’s jaws were “on the floor.”

Spider-Man: No Way Home stars Tom, Zendaya, Jacob Batalon, Marisa Tomei, Benedict Cumberbatch, Jon Favreau, J.B. Smoove, Alfred Molina, and Jamie Foxx. The movie will be a special movie that can only be seen in a theater on December 17th.