Zendaya and Tom Holland Are Settling Down?

Tom Holland admitted that it was very difficult for actors to pursue a relationship avoiding the public." 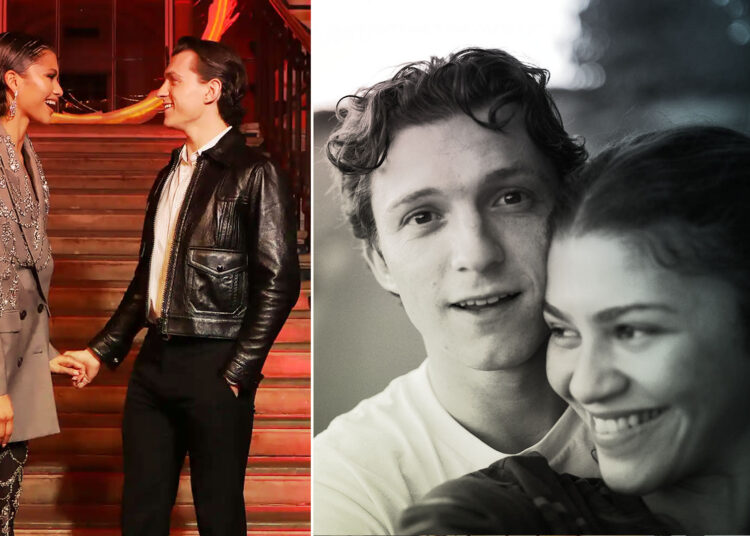 Zendaya and Tom Holland Planning to Get Married !!!

Zendaya Maree Stoermer Coleman is an American actress who is known for her significant role in the famous teen series Euphoria on HBO Max and her role as MJ in her debut film Spider-Man Homecoming. She has won two Primetime Emmys Awards and Time magazine named her one of the 100 most influential people in the world on its annual list in 2022.

Tom Holland is a British Actor who starred as Spiderman in Spiderman -Homecoming. His accolades include a British Academy Film Award, three Saturn Awards, a Guinness World Record, and an appearance on the Forbes 30 Under 30 Europe list. Some publications have called him one of the most popular actors of his generation.

During the time when the movie was released in 2016, there was a rumor that the two co-stars were dating. Both Zendaya and Tom Holland neither denied nor accepted their relationship.

The rumors flew even higher when a paparazzi posted a picture of both of them kissing in a car in July 2022.

Although they were not aware of the picture being taken by the photographer, the picture went viral and the netizens wanted an announcement.

Zendaya and Tom Holland Planning to Get Married !!!

Tom Holland admitted that it was very difficult for actors to pursue a relationship avoiding the public.”

He also admitted that he cannot talk about their relationship without Zendaya’s consent as it wasn’t just his story, it was their story and out of respect for Zendaya, he didn’t say anything about it. But in a separate interview, he mentioned that he plans to get married and have kids and that he is happily in love.

In a US magazine, a  reporter reported that the two stars are ready to settle down.

Tom Holland and Zendaya Coleman make a great couple and whatever their decisions are, they are gonna have a great future together.