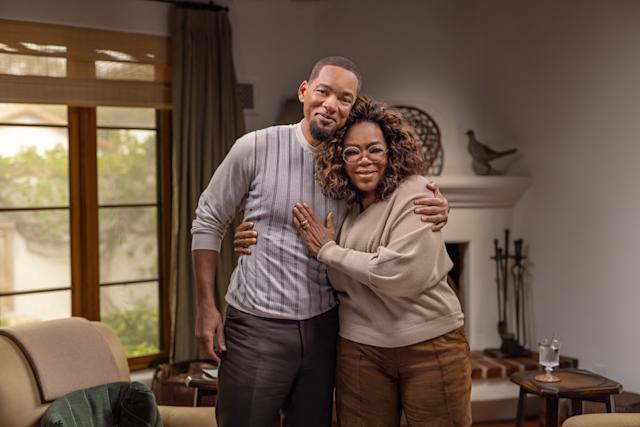 Will Smith  Update: Actor Will Smith appeared in an interview on the 5th of November, with AppleTV+ The Oprah Conversation series with Oprah Winfrey(67) as he came to promote his new memoir, “Will.”

The 53-year-old actor on Friday, got candid in the interview conversation with the host Oprah Winfrey, whilst answering some tough questions like his running, unconventional marriage to Jada Pinkett-Smith(50).

A lot of questions seem to be on the rise after Jada Pinkett-Smith has acknowledged for being in a sexual relationship, last year with the American singer, August Alsina and Will too admitting that he had been disloyal before.

Will Smith and Oprah Winfrey Interview On Open Marriage!! 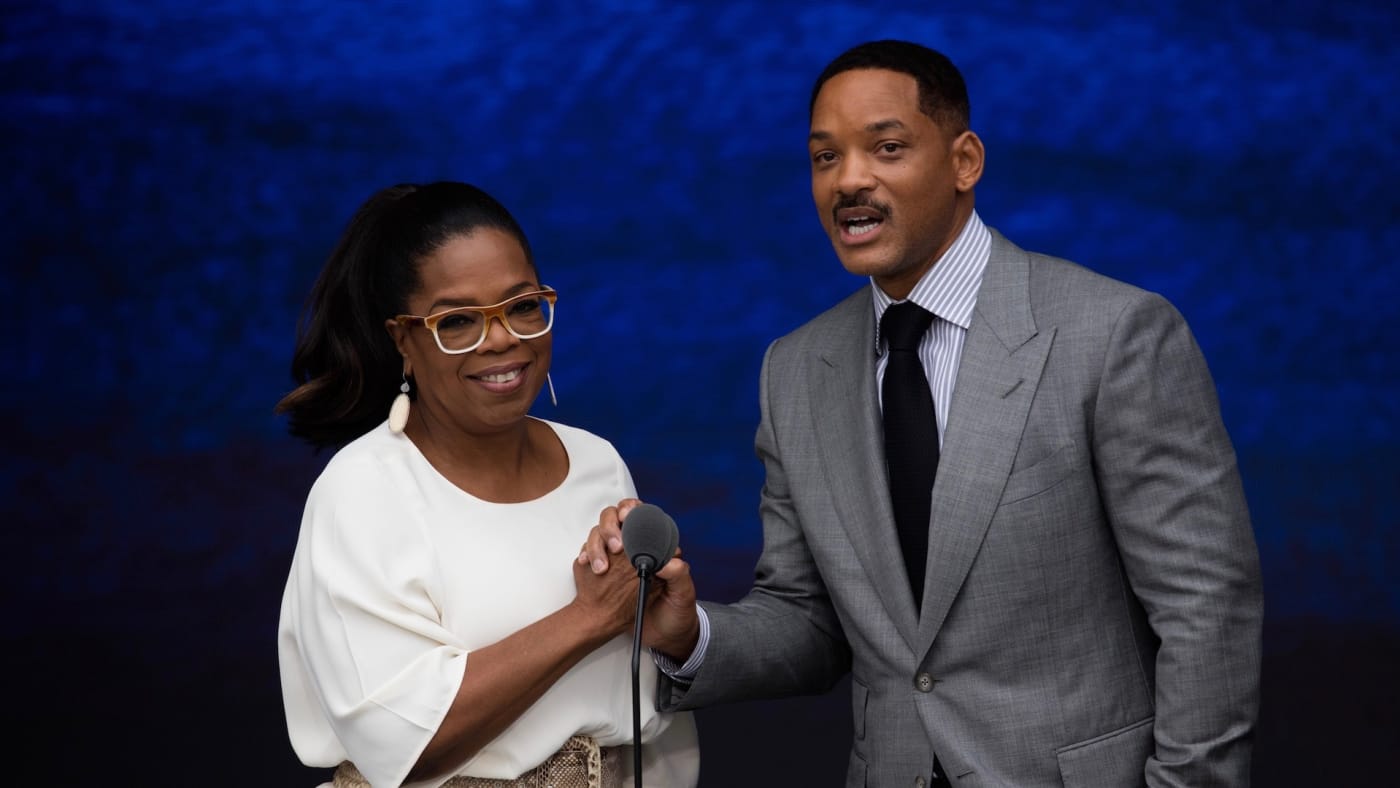 Actor Will spoke about his marriage to Jada which has been a union that began when they married in 1997. Will said, “We agreed that she had to make herself happy and I had to make myself happy. Then we were going to present ourselves back to the relationship already happy — versus demanding that the other person fill our empty cup.”

Will Smith who was the star in the movie The Aladdin divulged that it was more “contentious” for him as he and Jada prevailed on this new, non-traditional journey toward happiness. In his book, Will Smith wrote about the “the power of loving in freedom,” and at the same time accepting that he and his wife are not the perfect people but are someone who is trying their best to solve how can one live on joyfully.

Oprah Winfrey in the interview also asked the Men in Black star to put to words what does it mean for them to be in freedom and also in love and whether it pointed to him and Jada being in an open relationship.

The actor then disclosed that one particular night, after drinking ayahuasca and questioning himself as to something like if he has to be married or not to Jada his reply was a vision he saw that portrayed, Jada as soil and himself as a seed. He saw the hand of God putting them together and a beautiful tree growing out of it.

That vision made the Suicide Squad actor start thinking of his partnership with Jada as a “fruitful interaction that is meant to feed the people around us. Whether I liked our interaction or not, I started feeling in my heart we were special together. We were condoned by the universe.”

Will Smith Shared His Childhood Trauma, Career and Marriage

Will Smith Works Out at The Gym During an Intense Workout: ‘I’m in the best shape of my life!’