Superman & Aquaman Could Face Off in DC’s Next World War

Superman & Aquaman Updates: DC action comics have built the tension between the United States and the Atlantean, which could potentially rise to a war. Mongul’s warlord recently organized an attack over the ocean. Due to the war, Superman has to save the refugees who bizarrely have a connection to his homeworld Krypton.
Many warships and soldiers were taken as captives by Aquaman and his soldiers along with an unknown Relic. The US was very keen to claim that unknown relic for themselves.
Is Superman growing weaker?
Superman is now silently battling his problems which include his gradual decrease in strength and power. Villain Mongul is aware of this and wants to take advantage of his problem. He sent a fleet of warships to attack the refugees saved by Superman as a part of the much grander plot.
Genesis turned the Atlantean into Kaiju:
Atlanteans’ newly claimed fragment is now called Genesis by the Atlanteans scientists in the new Action Comic #1032. Very Soon the Atlanteans came to know that the relic is too powerful for them to handle.
The visions from the “Sleeping God” have turned whoever near the relic into a massive Kaiju. And they were straight headed to the United States and to the surprise of Aquaman, they no longer listen to him.
Superman along with Aquaman has managed to beat the monsters down and saved the day. But the US government’s Steve Trevor arrived with the order to seize the fragment from them. However, former king Atlantean didn’t oblige his command and simply told that getting the relic from the Atlanteans is like declaring war on them.

Is Superman ready for Another War?

Fiction Horizon
While considering the current situation of superman, going to war with Aquaman could be very devastating to him. It is expected that superman will most probably destroy the fragment with which he too has some sort of connection. By doing this will stop the war, however, this will make his allies against him.
Future of Superman:
The future state revealed that one among the possible future for Superman is that he will be banned from Earth for his controversial actions. Whatever may be the case, the fragment came from the Warworld. So, is this could be part of the Grandeur plan by Mongul?
Future State also saw that superman will become a prisoner of Warlord and he will be forced to fight in Mongul’s Gladiatorial pits. He also sees what he will do, to free all the slaves on that planet. DC has not yet clearly devised the events of the Future stone. But as of now, Superman is more likely is going down a path that leads to war with Aquaman. 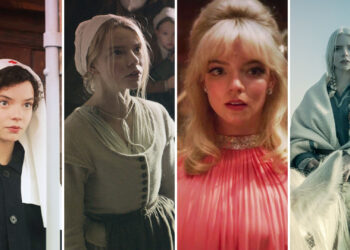 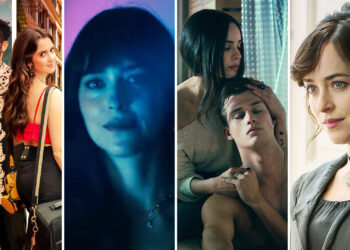 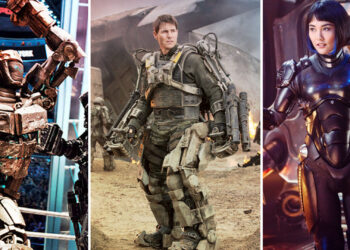 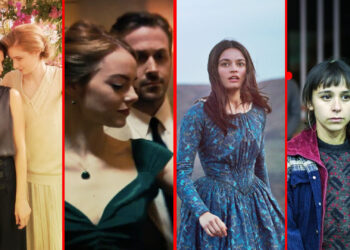 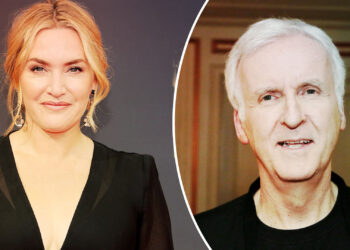 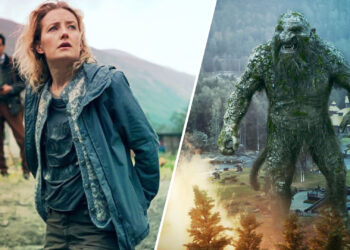