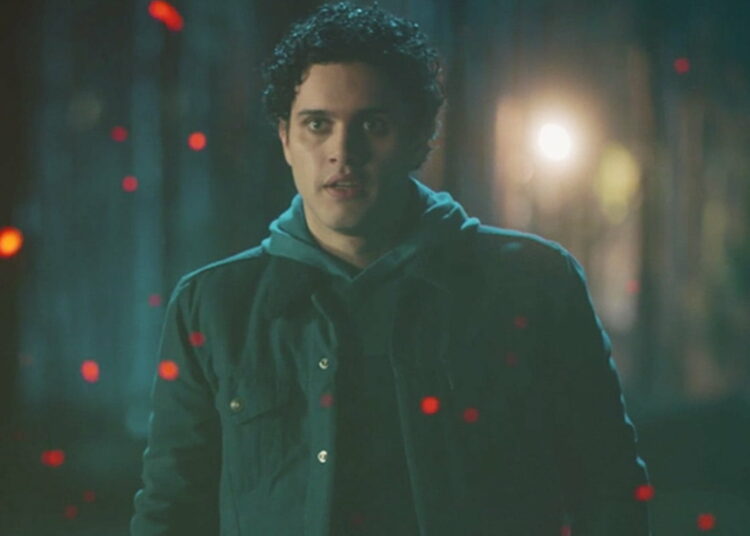 Legacies Season 3 Update: The spin-off of the crowd’s favorite shows Vampire Diaries and The Originals, Legacies’ third season came out on 21st January. The show, which features Salvatore Boarding School for the Young and Gifted.

In it, Hope Mikaelson, Klaus Mikaelson, and Hayley Marshall, daughter, go to the School. It is a place where people with gifted abilities can learn to control their powers.

The show has a rich tradition of having a “monster of the week” theme. Every week, the students of the school have to fight a monster and deal with the challenges it presents.

Brett Matthews the executive producer of the show in a conversation with Comicbook.com when asked if the same thing will continue in season three, said,

“The monsters are still very much part of the show’s DNA. I think it will change ten percent. That is still the mythology that this season is built upon, the Malivore mythology and monsters are obviously integral to that.

And so you will continue to see as we did in seasons one and two, and the sort of greatest hits we all know monster-wise, dragons and gargoyles and these are sort of name-branded in the collective consciousness and then our specific, lesser-known monsters, things like the dryad and what have you.

It was one of the things that Legacies especially was built upon, but the show will continue to evolve this year because, at the end of the day, the monsters are only interesting in terms of what these things will bring out of our characters. And so, as our characters continue to grow and evolve, and I think season three is a big one for that, then the mythology will grow and evolve.”

In the first episode of the third season, Let the Games Begin, the students of the school are allowed to go on a field trip by Mathew Davis who plays Alaric. They are attacked by a medieval monster who wants them to choose a worthy opponent from amongst them to fight him.

The CW show will come out with a new episode every Wednesday. 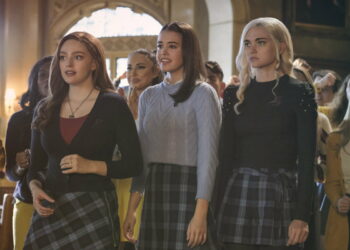 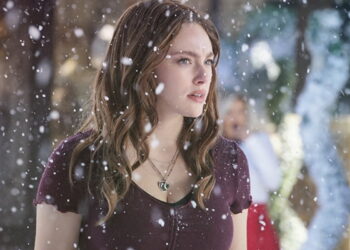 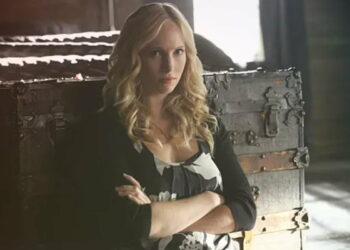 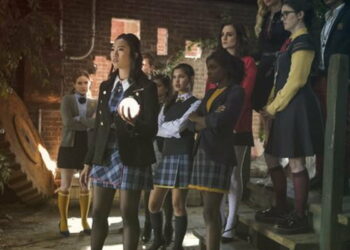 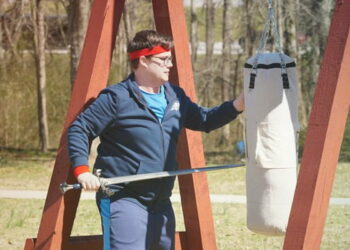 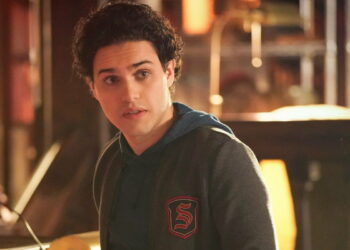