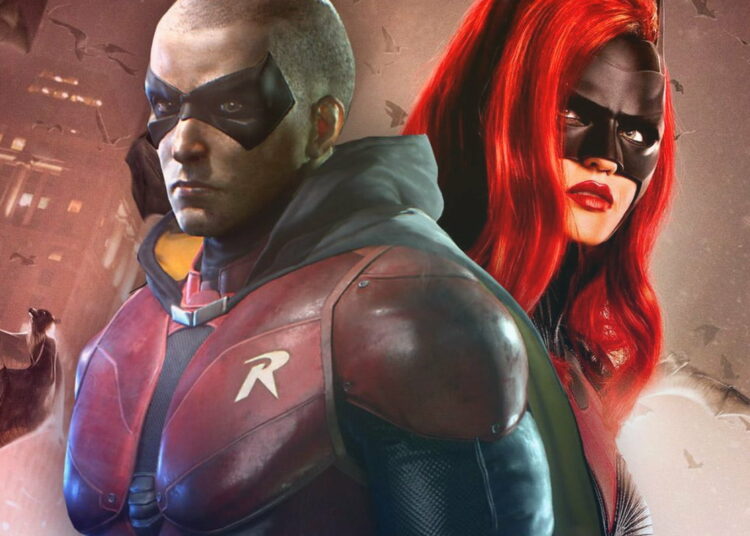 Batwoman Season 2 Update: As the show premieres at the outskirts of Gotham begins with the dilemma, starting off with a hazardous explosion at a high altitude in the city of Gotham. After a plane crash, Kate is convinced to be dead, but the body is missing and a threatening note have been found, signifying there’s more to the story.

The new leader of the series, Ryan Wilder is sleeping in her van, following which the sound of the explosion makes her awake in shock. She peeked out the windscreen, where she noticed a part of the plane crash to the ground. After that, she rushed out of the van, looking up, and saw a plane lurching towards the ground.

Following with another blast, the tail of the plane scattered, surrendering it into Gotham’s river. Ryan directly heads towards the crash, her chief motive is asking for help. “Hello! Can anybody hear me?” she screamed, but receives no response.

As she moves forward, she found a homeless man who had been slept on the street when the plane crashed. She did give him a chest compression which helps him revive, with tears in her eyes, she told him he will be okay and continue to search for more people to help but didn’t find anyone.

Instead, Ryan came across something else: Kate’s Batwoman suit. While sirens honked in the distance, she walked nervously towards the suit, seeing but not believing, what she sees, “Oh my god,” she whispered. When emergency services arrived, she was gone and so was the suit.

Simultaneously, at the Bat cave, Luke and Mary shockingly realized that Kate hasn’t checked in since she landed in National City, they both attempt to reach Kate could not receive any response from her as her phone and suit GPS tracker was also off, Mary questioned Luke, ‘Are you sure she flew in from National City this morning?’, Luke realized Kate’s flight had been delayed due to the bad weather and it had departed in the evening in contrast. She was set to land 20 minutes ago, he started leaning back to his chair. He started to read the flight logs, and suddenly stopped at 10:50 pm. He pounced to his feet, Where is Kate’s plane? Mary questioned.

Shortly after, the team along with Jacob Kane( Kate’s father) and Sophie begin the initial search to find Kate, but did not find anything. Whereas Kate may be gone but Ryan is all set to take Kate’s role. Regardless, Kate’s absence will continue to overshadow the cast, as each member formed a deep bond and connection with her.

With nobody recovered from the crash, Batwoman gives hope to fans for Kate to return at some point in the show. The show airs on Sundays at 8 pm ET/PT on The CW.