Camrus Johnson Updates: Batwoman is an American superhero television show. The story takes place after the disappearance of Batman, Bruce Wayne. Kate Kane is his cousin who takes the role of Batwoman to overcome her demons in order to protect Gotham City.

It was the second character to assume the mantle of Batwing in the DC comic books, the first being David Zavimbe. Camrus Johnson will finally wear the costume of Batwing at the end of the second season and will play a major part in the third season.

Johnson took to Twitter and wrote “I wanted to wait until after our Monday viewers could catch the Season 2 finale to simply say: thank you for making me batwing”, along with sharing a stunt video.

He then posted another small behind-the-scenes video and it was immediately followed by a third video in which he did the robot dance in his Batwing suit. The fourth and final video was a slow-motion video of a stunt where Batwing delivers a devastating right hand.

Fans of the show are really very excited after watching the videos. Finally, they are going to witness Batwing in full form. Now the superhero will be in action in his complete form. Fans cannot wait to witness the upcoming season to see how Camrus Johnson portrays Batwing.

There will definitely be some well-choreographed stunts of the hero, fighting his enemies and protecting Gotham. The third season will be out this year in October. The waiting period is little, till then fans can anticipate what the storyline will be of the third season, definitely taking into account the superhero Batwing. 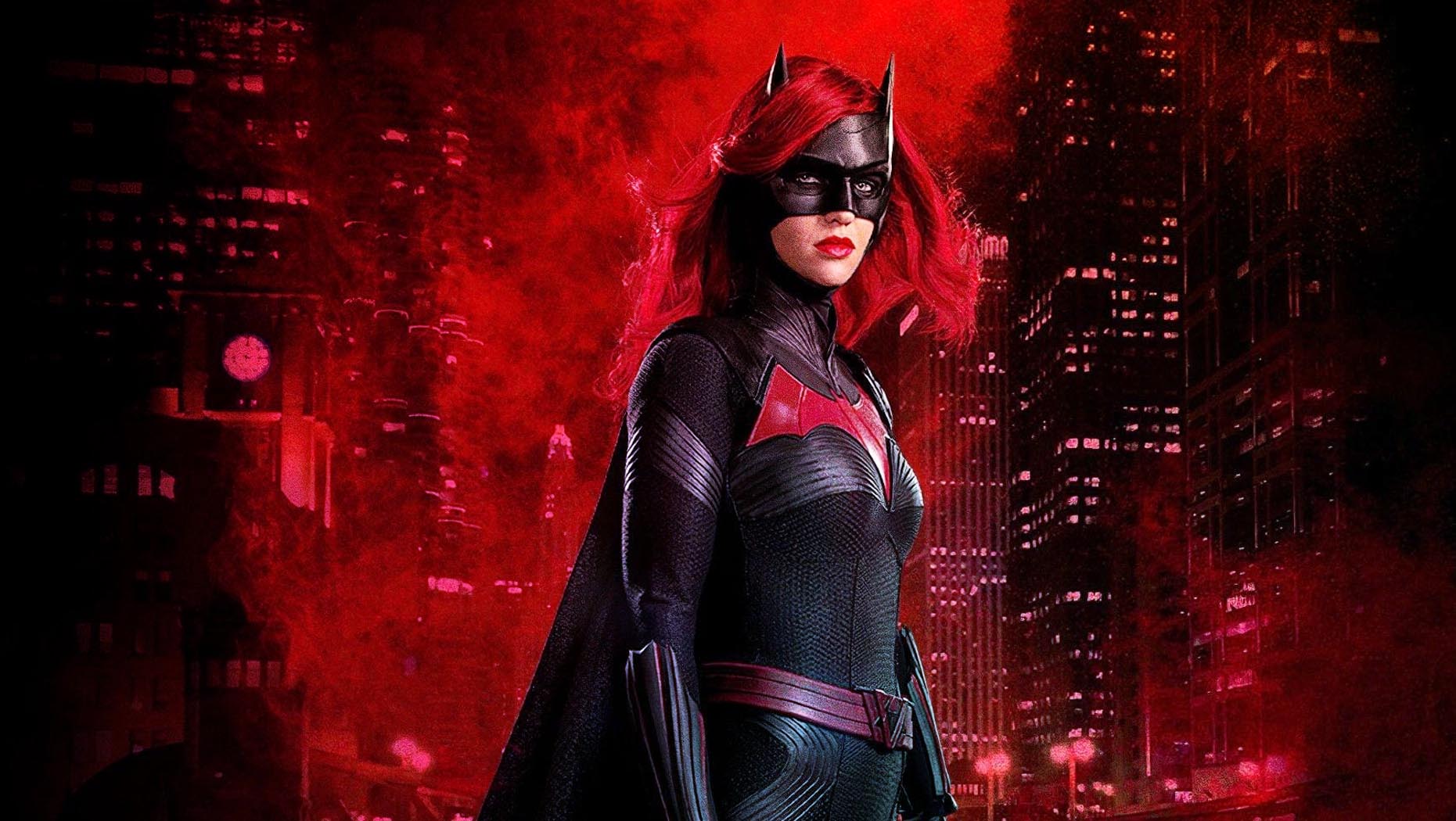 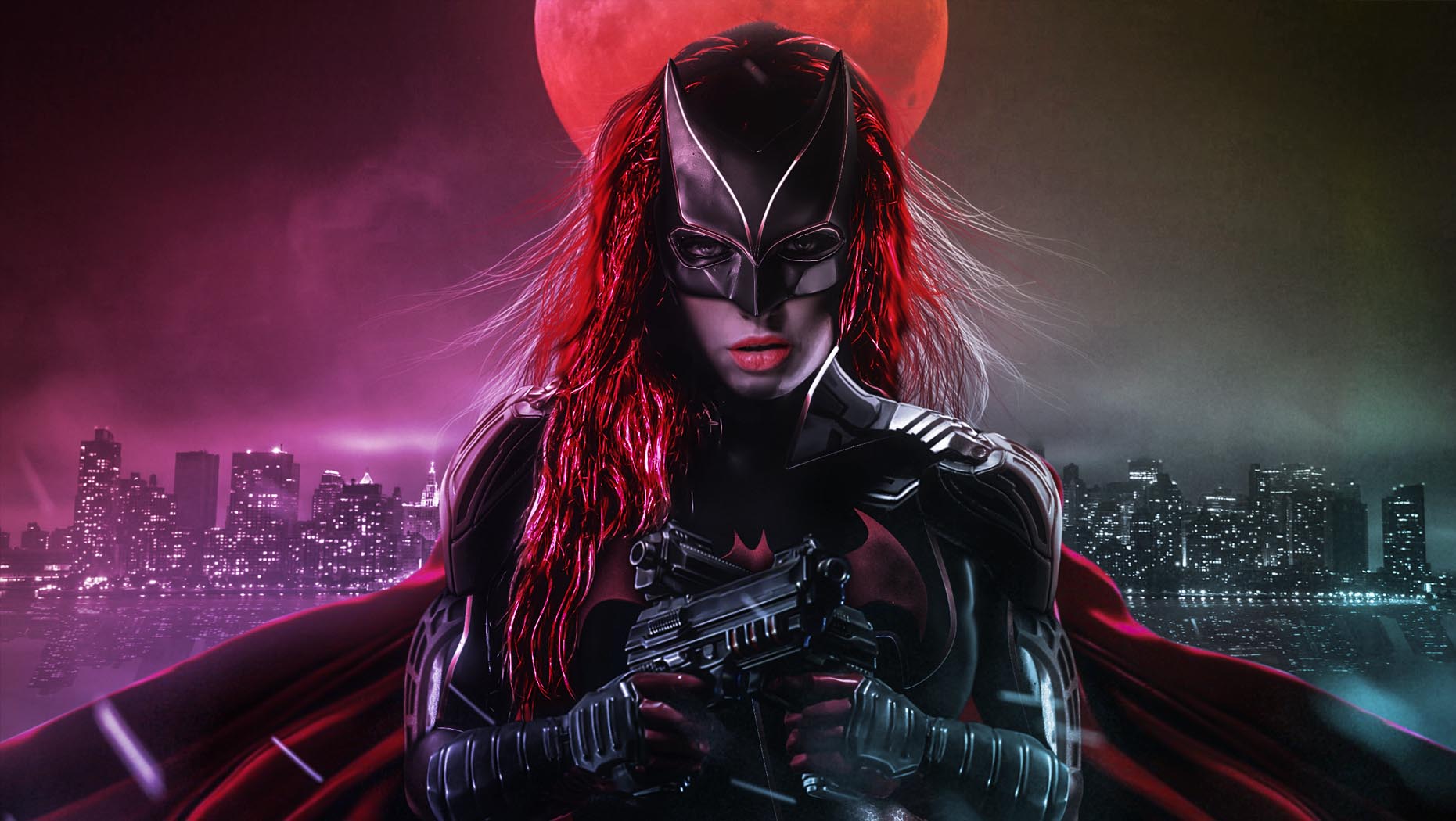