The Walking Dead Season 10 Updates: So, fans, we have great news for you all. The Season 10 of The Walking Dead is not over yet, even though the series finale aired. But, you all will be receiving a bonus, of six episodes in the 10th Season. They dropped this bomb via the virtual panel for San Diego, Comic-Con in July.

What to expect from Bonus episodes of Season 10?

The episodes are likely to fill in the gaps and be a connecting link between Season 10 and 11. In an interview, Angela Kang mentioned that they would incorporate the bonus episodes to explore what Maggie is up to since Season 9’s finale. These bonus episodes will provide you a deeper insight into the individual characters.

Keeping in view the Covid-19 safety guidelines, that they need to think deeply about the safety of every crew member and at the same time make things creatively satisfying.

This pandemic poses a great challenge for Kang and according to Angela, they haven’t added any additional zombies in the scene to combat the actors.

These bonus episodes are actually a bridge that will link Season 10 with the Series finale.

The Walking Dead Season 10: Cast details of these bonus episodes

The bonus episodes may include Carol, Maggie, Aaron, and Negan. According to Kang, they will divulge deeper into Maggie’s adventures. And would also explore the characters of Daryl, Carol, Negan, Aaron, and Gabriel. And they also have planned for some cool stuff.

Well, there would be some more introductions too and they will soon announce it. Right now they are keeping everything under wrap.

Now, the most important question, What about Lauren Ridloff aka Connie?

The fan-favorite character suddenly disappeared in the 9th episode of the 10th installment, and also played a cameo role in the Season 10 finale. This indicates that she is alive but we are wondering that her whereabouts’ clarity would be available in these upcoming bonus episodes.

But, unfortunately, she is not going to be part of it, and they have decided to plan a big episode for her. The reason behind this is that her schedule wasn’t available during the production time, so they locked the episode, but until now her schedule is too tight.

Let’s see if she can join or not? For any more updates, stay tuned.

The Walking Dead Season 10, Ep-19: “One More”, Recap and Freebooter

The Walking Dead Season 10 Trailer Revealed Daryl and Maggie Will be killed by a new threat? 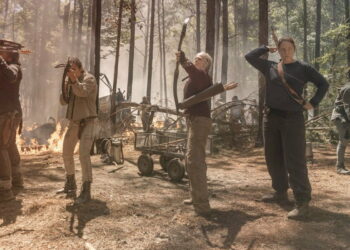 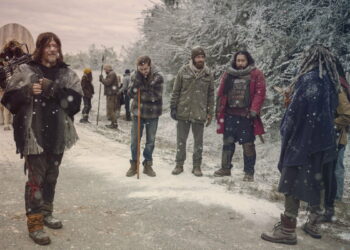 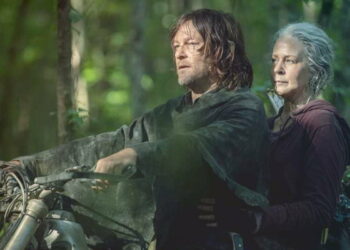 The Walking Dead Season 10: What to Expect & Much More 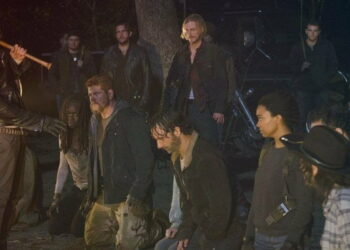