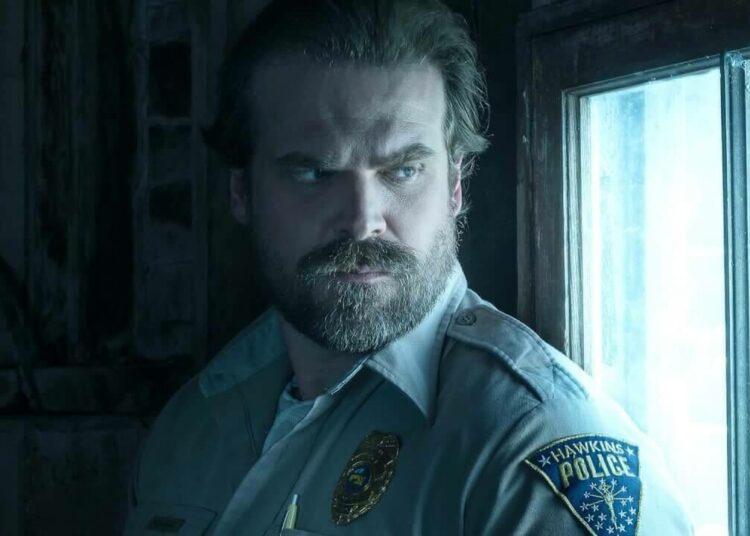 While the twins (Duffer Brothers) are in the team of executive producers along with Shawn Levy and Dan Cohen. The series attracted a very broad international fan base. “Stranger Things” was renewed for a fourth season in September 2019 and the showrunners announced that the series will end after the fifth season.

The story revolves around the people living in a fictional rural town of Hawkins, Indiana. The National Laboratory of Hawkins has a contract with the United Department of Energy under which it does scientific research.

The town gets affected by an alternate dimension, “the Upside Down”, for which the laboratory secretly creates a portal. The plot is around the time of the early 1980s.

The first season starts with the abduction of a kid, Will Byers. His friends and family along with the police spare no efforts to search for him. Meanwhile, a girl from “the Upside Down” with psychokinetic powers, Eleven escapes the town’s laboratory and joins the commotion.

In the second season, Will is back in his town but he is still being influenced by the alternate dimension. His family and friends anticipate that “the Upside Down” poses a bigger threat to their universe. In season 3 there is some advancement in Mike’s and Eleven’s relationship. However, a Soviet laboratory tries to open the portal to “the Upside Down” and seeks to create horror among people.

The series resumed its production which was on halt due to the outbreak of the coronavirus pandemic. In a teaser for season 4, one can see that Sheriff Jim Hopper is still alive and residing in a Russian camp.

Meanwhile, the gang along with Eleven and Mike are standing together to protect their Town, Hawkins from the calamitous threat from “the Upside Down”. Showrunners also revealed a behind the scenes picture confirming the resume of production.

After such a long break, Stranger Things Season 4 can be expected to premiere sometime in mid-2021. For more such articles and updates, stay tuned! 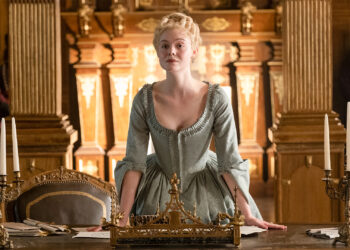