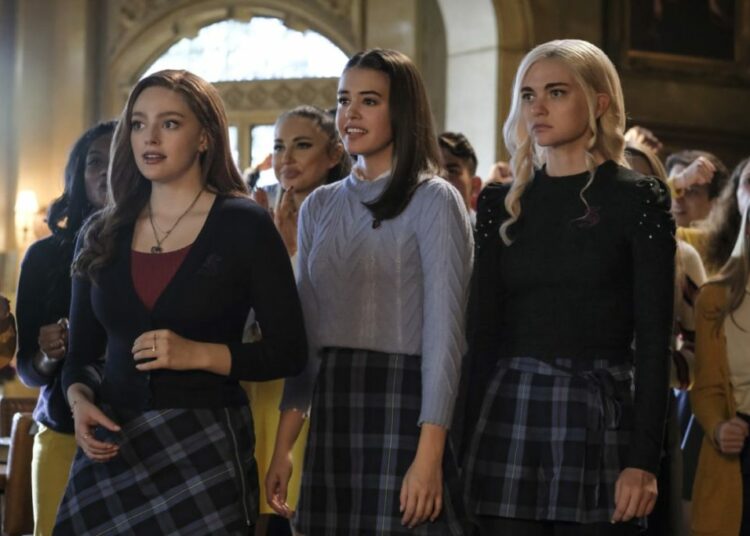 Legacies features characters from both “The Originals” and “The Vampire Diaries”. The show received positive reviews from the critics and is considered a delight. The series instantly got recognition from the viewers.

The second season of Legacies premiered on October 10, 2019. The following year, in January Legacies, got renewal for its third season. The premiere of Legacies Season 3 is in January 2021.

The series focuses on a tribrid girl, Hope Mikaelson who is a part vampire, a part witch, and a part werewolf. She attends a school named Salvatore School for the Young and Gifted and is unique among all the other students who are also from supernatural bloodlines.

There is a major change in the cast for Legacies Season 3. According to Deadline, Leo Howard who played Ethan in about three episodes of Legacies Season 2 is promoted from recurring cast to the regular cast in the third season.

Kids of Mystic Fall’s sheriff, Ethan, and her sister attend a local high school together. There were a few interactions between Hope Mikaelson and Ethan during his previous appearances in the second season.

Howard is going to be a part of a prequel by the CW Network, ” The 100″. The official announcement was by The CW at the beginning of this year. Creator of The 100, Jason Rothenberg said that the prequel has a “holding pattern” and they are just “waiting for the powers that to be decided.” If you enjoyed reading the article and want more with the latest updates then, stay tuned!