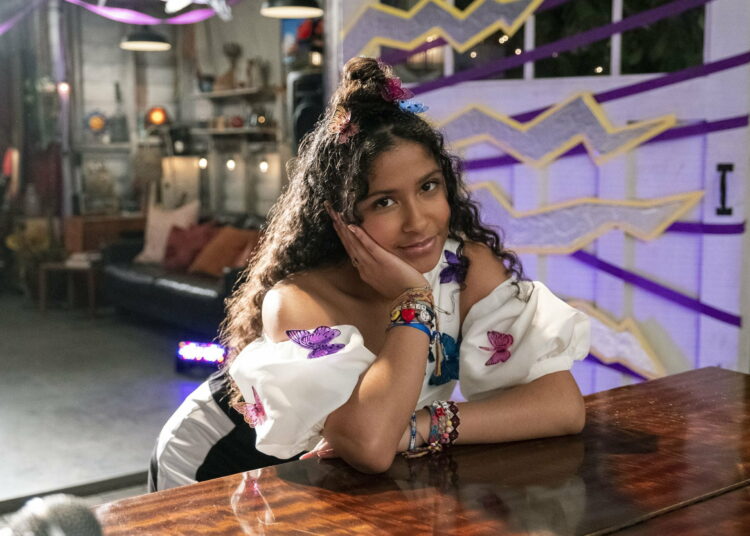 The first season of Julie and the phantom is enough to tell us that Director Kenny has still kept the youthful essence entactin his show. They dug the experiences of high school through music a bunch of times earlier but his latest show on Netflix contrasted it all with its spooky and secretive connections with a Latina Heroine.

The Basic plot of Julie and the Phantoms

A Latin girl Madison Reyes played the role of Julie who finds three phantoms residing at her home and later she discovers that their music can be heard by her when they play together.

They team up and confront the trials and hardships of typical high school life and death. Meanwhile, they enriched us all with their tremendous music. The overall impact of the show is youthful and subtle supernatural events.

A Glimpse at the Interview

In a recent interview, Reyes and Ortega both opened their heart about the show and shared how the actress share similarities with her deceased mother and dropped a hint that there could be a sequel to the show.

Madison was asked if she enjoyed the Latin girl as the center of attraction and the focus of her other than ethnicity and the whole Latino family dynamics!?

Julie and the Phantoms Stars Shared

She said that ” I necessarily didn’t break the stereotype but I feel it’s the start of something new and something never seen before. Even with Flynn and their relationship, these two are independent, fun, and powerful personalities, who are doing incredible things. And that too with three ghosts but they are owning it and rocking it. I love the character of Flynn as a DJ.”

While Kenny was asked if High school music inspired him anyway and he evolved this spirit with the character in the series!?
He articulated that ” They end up in high school, didn’t bring me back but what brings me back is what lives at the center of those stories and I feel there’s something that compels and excites me.

working with Dan Cross and Dave Hoge, really inspired me. They both have a great sense of humor and heart. I felt so connected with everything.” 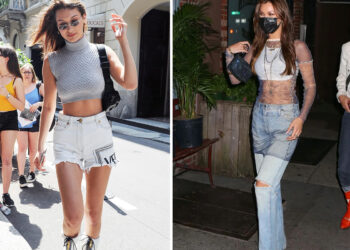 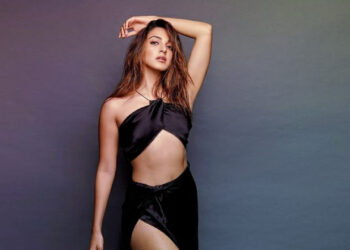 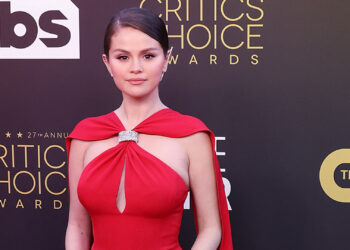 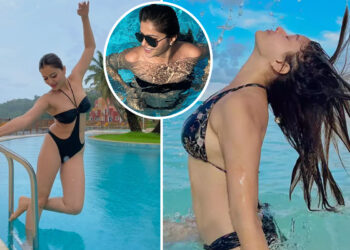