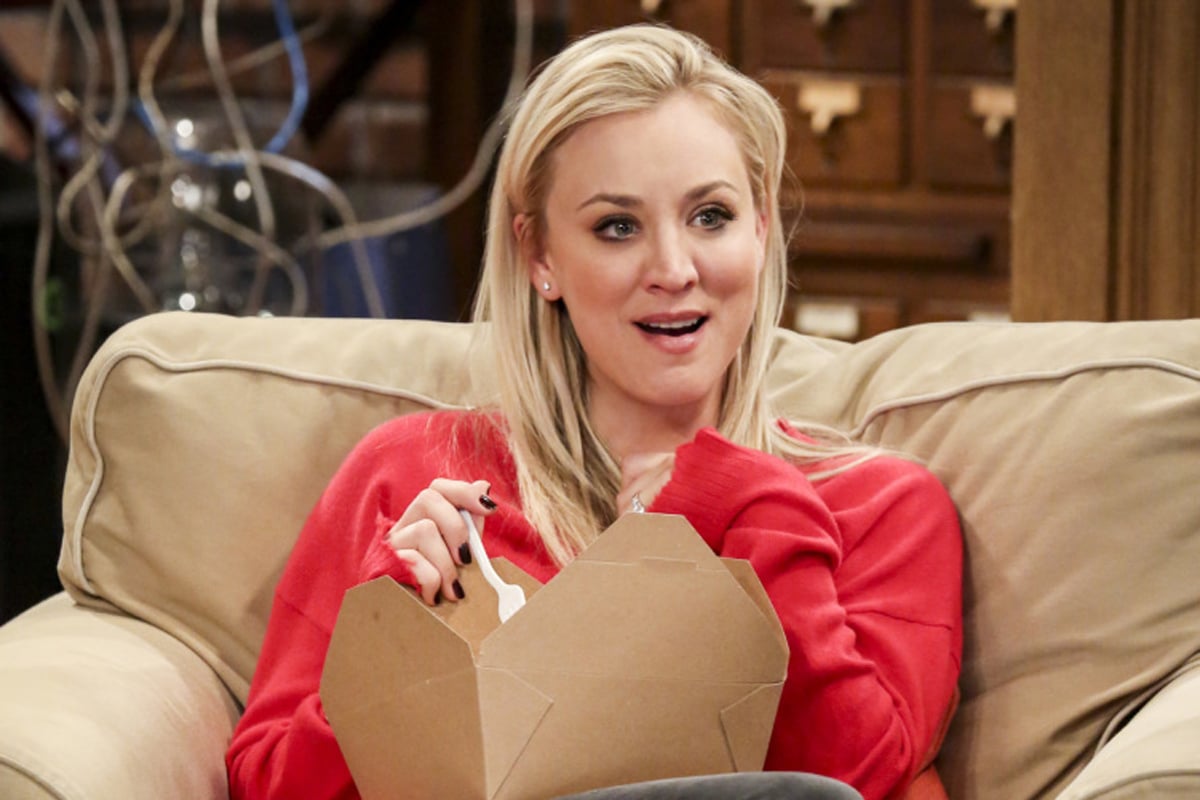 Kaley Cuoco was born on 30th November 1985 and is a great American actress as well as producer. She received a huge break via the infamous sitcom of ABC, named as 8 Simple Rules. Following which she became the voice for Brandy  Harrington on Brandy & Mr. Whiskers.

She also featured the role of Billie Jenkins in Charmed’s final season. And in 2007, She portrayed Penny in the famous sitcom, The Big band Theory, for which she was acknowledged and became a familiar figure. Now that the series is over, she revealed how Penny became a famous character.

Kaley portrayed Penny’s character for 12 long years, from Penny’s job as a waitress to being a pharmaceutical representative. Penny was also romantically involved with Leonard Hofstadter, her nerdy neighbor, who was portrayed by Johnny Galecki.

After investing over a decade to a character, she has become quite attached to Penny. And now that the series is over, she is thinking back on what made Penny so famous. According to her, Penny was always an inspiration and she loved the guys. Viewers loved her since her appearance as Penny. She was a kind and goofy character, who always laughed with the group, not on the group.

After the ending of the Big Bang Theory series, the cast crew has gone in different directions, each one trying different projects. Sheldon Cooper aka Jim Parson recently appeared in Hollywood and the boys in the band. While Kunal Nayyar has been attracting the audience in Netflix thriller ” Criminal”.

Cuoco landed with a huge offer, where she played the legendary character of Harley Quinn in DC’s animated series. She will also be appearing in the thriller ” The Flight Attendant”. In the Flight attendant, she portrays the role of a cabin crew staff namely Cassandra Brown. She wakes up next to a dead body in Dubai’s hotel, and she cannot recall anything as she was heavily drunk the previous night.

Upon returning from Dubai to New York, She is confronted by the Federals. they question her recent travel history. This terrifies her, and she becomes quite shocked, regarding if they find out her secret or will she be able to save herself by solving the mystery? 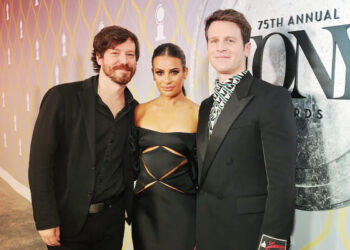