Kylie Jenner Finally Revealed The Name Of Her Baby Boy After One Year!

Almost after a year, Kylie Jenner decided to reveal the name of her baby boy!! 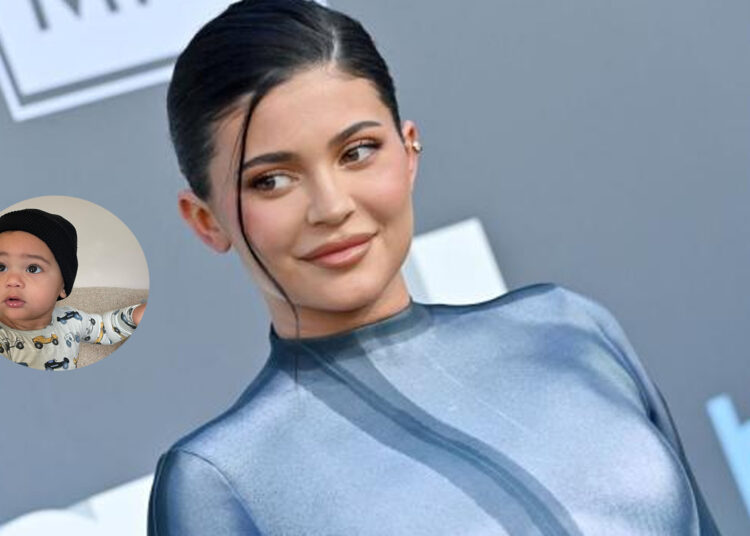 Kylie Jenner has finally decided to reveal the name of her second baby with Travis Scott. We have seen how celebrities really become sensitively related to their children as they unnecessarily get attention from people and the media.

And that’s the reason why they decided not to reveal the face or the identity of their baby so that they can also live a normal life while growing up. However, it becomes difficult for them to do so as their identity can’t be hidden for a long time.

Instead of any other trying to reveal it and interfere in their life, sometimes celebrities reveal the name and faces of their children.

Something like this happened with Kylie Jenner when she decided to reveal the name of her second baby. She has decided to name him Aire. Aire has turned almost 1 year old as he completed 11 months since birth.

When comes to revealing his name then it is done through Kylie Jenner’s Instagram as she decided to debut him with her mirror selfie. This mirror selfie was followed by many other pictures in which the baby appeared solo.

Here you can check out some pictures of Aire with his mother Kylie Jenner.

Kylie Jenner was seen smiling and laughing with the baby. She gave birth to her second child on 2 February 2023. The baby was born after 4 years of her daughter Stormi. When it comes to the birth and life of her daughter then it was quite public rather than any mystery.

At first, Kylie Jenner decided to name her baby Wolf, however, it was later on taken down as the name was not suiting the baby. This name was given by his aunt Khloe Kardashian. When it comes to the current name then it is not confirmed who has given him.

The announcement of pregnancy was very much secret and the same went with the birth. Kylie Jenner decided to announce the birth of Aire by sharing a post on Instagram almost after 7 weeks after his birth.

She uploaded a picture where her hand was seen with the hand of the baby, however, the face was not revealed. Coming to the changing of a name then she decided to keep it for herself and her family till the time it is legally changed.