How Many Siblings Does Will Smith Have? What Do They Do?

Will Smith, an American actor, rapper, and producer of motion pictures has a $375 million net worth. 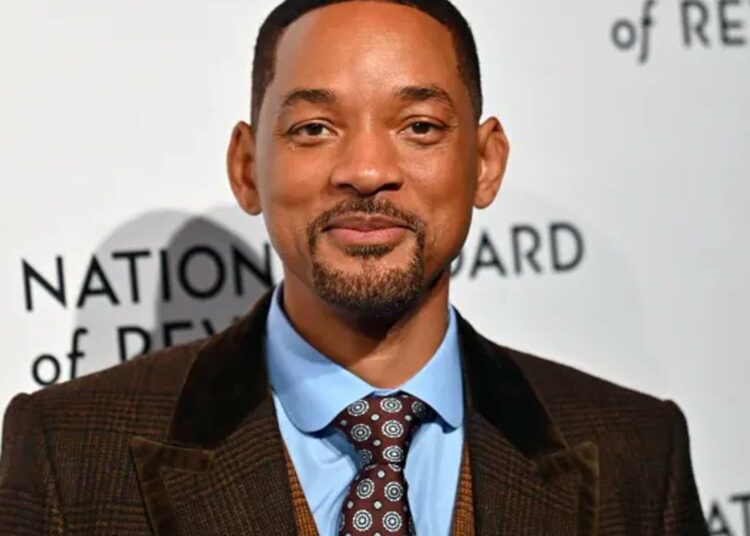 Will Smith, aka “The Fresh Prince of Bel-Air,” was not the only prince growing up. In reality, he spent the majority of his early years sharing his throne with three other siblings. When we consider the fact that Will’s parents are divorced, we realize that he has an even larger family than we originally thought.

Will Smith, an American actor, rapper, and producer of motion pictures has a $375 million net worth. He excels in a number of creative fields, including rapping, producing, comedy, and acting. He received a lot of praise for his performance in the movie Men in Black.

How Many Siblings Will Smith Have? What Do They Do?

Smith comes from a family that consists of two twin sisters, a brother, and a half-sister. Pam, the eldest of his siblings, sells and creates t-shirts, the majority of which display support for the Black Lives Matter movement. Pam was inspired to make masks that support the Black Lives Matter cause of the COVID-19 pandemic.

Harry and Ellen Smith, Will Smith’s younger twins, are 51 years old. Ellen serves as the CEO of Dining with Divas, a nonprofit organization that helps women and their families who are experiencing hardships.

In 2013, Ellen’s husband was detained on federal drug charges after planning to distribute at least five kg of cocaine. Harry, the other twin, married Amanda Lewis, a stage three breast cancer patient who formerly worked as a TV presenter and a former model. Amanda Lewis made her battle with the disease public in 2020.

Will Smith’s parents, Caroline and Willard Carroll divorced when he was only thirteen years old. After receiving a cancer diagnosis, Will’s father passed away in 2016.

Mother Caroline, who is 85 years old, has a close bond with her kids. Ashley Marie Pettway Smith, Will’s half-sister, is an aspiring singer and actress.

Will Smith Seems Closest To His Twin Siblings, Harry, and Ellen Smith

Harry and Ellen each post frequently on their separate Instagram accounts, and they don’t just post about their older brother, Will; they also seem to be close with Will and Jada’s children. Will also seems to get along well with Ellen’s daughters as well as Sydney and Langston, Harry’s two kids.

Ellen Smith has attended several red carpet events with her older brother. Additionally, Ellen even made an appearance on a Fresh Prince episode as the supporter who gave Oprah a tissue.

Due to his marriage to television celebrity Ananda Lewis, Harry Smith has access to the lifestyle of the wealthy and famous. Treyball Development Inc., a real estate development company that Harry and Will jointly controlled, has an inactive website, making it unclear if it is still in operation.

Pamela, Will’s older sister, is still a member of the Smith family but appears to be less immersed in the celebrity world. In Philadelphia, Pamela runs a business called Pash Boutique, where she sells Black Lives Matter t-shirts, masks, and purses in addition to jewelry.

Willard Christopher Smith Jr. was born in Pennsylvania on September 25, 1968. His parents, Willard C. Smith, Sr., the owner of a refrigeration company, and Caroline, a member of the ‘School Board of Philadelphia,’ were the proud parents of Christopher Smith Jr. Along with his older sister Pamela and younger siblings Harry and Ellen, he was raised in the Wynnefield neighborhood.

The young child was raised as a Baptist at home yet attended Our Lady of Lourdes Elementary School for his primary education. He received his education at Philadelphia’s “Overbrook High School” after his parents divorced.

Will made the decision not to continue his education after graduating from high school and instead focus on a career in music.

More About Will Smith

Will Smith is well-known due to the film series “Men in Black,” in which he starred. Will Smith and Tommy Lee Jones play two agents of a company that controls alien activity on Earth in the science fiction film?

The charming actor is particularly renowned for his magnificent turn in “Pursuit of Happiness.” The film was nominated for various awards and received the renowned “Capri Award” in the category of “Movie of the Year.”

The actor Will Smith entered the “Guinness Book of World Records” in 2005 for attending three movie premieres in one day.