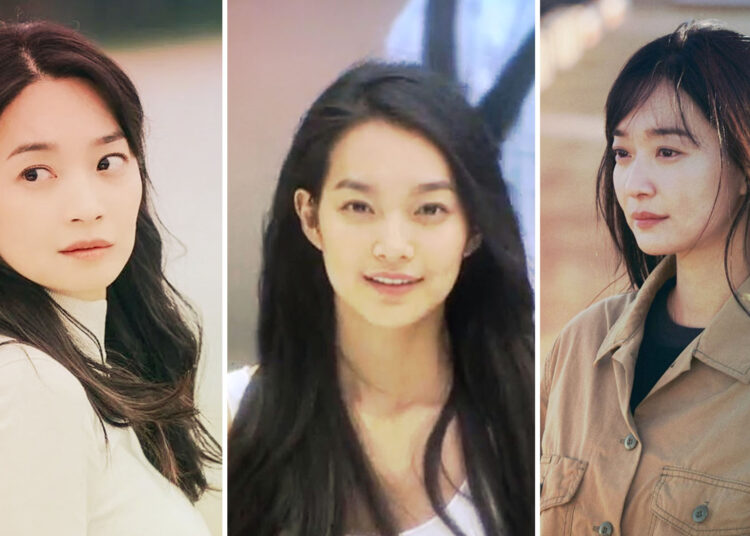 Here is the list of Must-Watch Dramas of Shin Min Ah.

My Girlfriend is a Nine-Tailed Fox

My Girlfriend Is a Nine-Tailed Fox Or ‘My Girlfriend is a Gumiho’ is one of the best dramas for beginners. The cast of drama had Lee Seung Gi and Shin Min Ah as its main lead.

The drama aired from August 11 to September 30, 2010, on SBS. The comedy-drama My Girlfriend is a Gumiho center on a lovely Gumiho (Shin Min Ah) who longs to become human and a careless young guy named Cha Dae Woong (Lee Seung Gi), who unintentionally frees her from a painting she was imprisoned in.

She grabs hold of him and instantly loses herself in him. The two slowly fall in love with each other. The drama has 16 episodes in total.

The television series ‘Hometown Cha-Cha-Cha‘ is a remake of the South Korean film ‘Mr. Handy, Mr. Hong’ which was released in 2004. The series starred Shin Min-a, Kim Seon-ho, and Lee Sang-yi as its main characters.

It was aired on tvN from August 28 to October 17, 2021. Hometown Cha Cha Cha takes place in the coastal town of Gongjin, a destination that a city dweller would like to visit for a weekend getaway.

The plot centers on the carefree, straightforward, and enjoyable lives of small-town boy Hong Du Sik (Kim Seon Ho) and his chosen family, the people of Gongjin.

Yoon Hye Jin, a young woman from a large city, is portrayed by Shin Min Ah. This drama of Shin Min Ah to has 16 episodes in total.

The show is an omnibus that tells the stories of characters at the beginning, climax, and conclusion of their lives against the backdrop of Jeju Island. It centers on the sweet and bitter lives of these characters. The series was also available on Netflix in some regions. It has a total of 20 episodes.