On December 28, it was reported that Shin Min Ah has again made a donation before the end of this year. 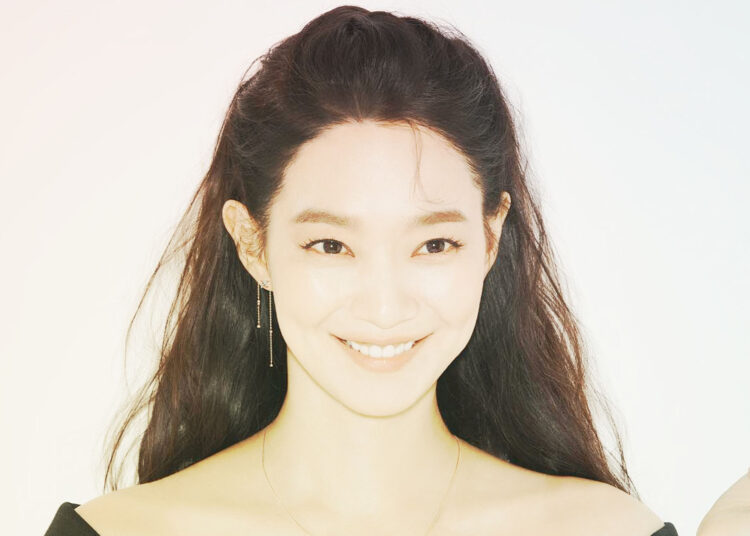 The South Korean actress and model, Shin Min Ah continues to make warm donations this year. She made her acting debut with a supporting role in the popular melodrama, Beautiful Days in 2001.

On December 28, it was reported that Shin Min Ah has again made a donation before the end of this year.

According to the reports, Shin Min Ah has donated 260 million Won to charities which include Community Chest of Korea and Asan Medical Center in Seoul. The actress is known for making donations every year for good deeds.

In the month of March this year, Shin donated 100 million Won in order to help restore forest fire damage to the Hope Bridge National Disaster Relief Association. This year, Shin Min Ah alone has donated approx 360 million Won for a good cause.

In December 2021 Also Actress Shin Min Ah made A Donation of 100M won.

It was revealed in December 2021 that she had made three separate donations of 100 million won to the Hallym Burn Foundation, Seoul Asan Hospital, and the Korean Developmental Society for the treatment of children with persistent COVID-19 infection.

In March 2022, Shin gave the Hope Bridge Disaster Relief Association 100 million won to aid those impacted by the devastating wildfire.

Shin also contributed 100 million won in February 2020 to the Seoul Community Chest of Korea (Seoul Fruit of Love), which was used for vulnerable individuals and medical professionals who were battling COVID-19.

According to a report from December 2022, Shin Min-ah has donated more than 3.3 billion won overall. Shin has donated consistently to charitable causes since 2009, including helping low-income youth and kids with cancer.

In order to assist the victims of the severe rain, she gave the Fruit of Love 50 million in August. Shin donated 100 million won through the Hallym Burn Foundation in December of 2020, which she had been doing annually since 2015.

Shin Min Ah is not only a successful actress but also a good human being. The way she keeps on making donations and helps society to grow is praiseworthy.