A lawsuit has been filed against the famous American singer and part of Aerosmith, Steven Tyler by the activist Julia Halcomb. 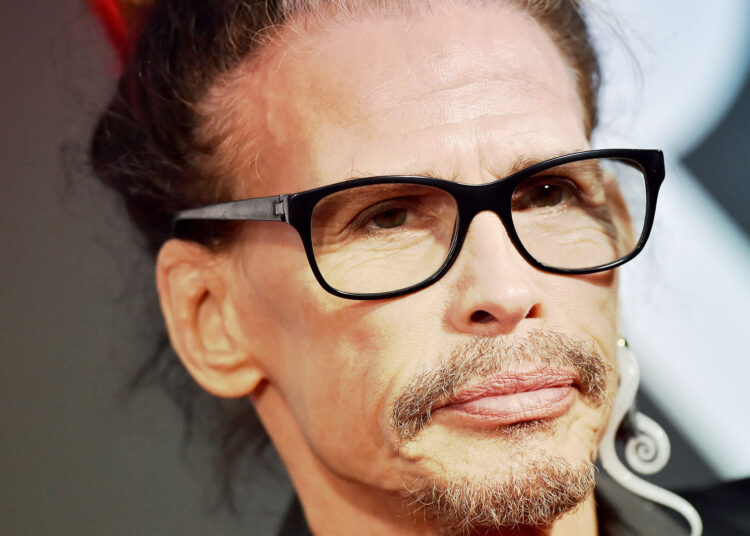 The famous American singer, Steven Tyler has been recently accused of s*xually assaulting a minor. Yes, you read that right.

In a horrifying series of events, someone has filed a serious lawsuit against the American singing sensation Steven Tyler on various charges, one of which is s*xual assault.

What is it all about? Has Steven reacted to the lawsuit yet? Read the article further to get your answers.

She has filed a lawsuit against the singer for s*xual assault, s*xual battery, and intentional infliction of emotional distress as reported by Rolling Stone.

The famous activist Julia Halcomb has filed this lawsuit just days before the December 31 deadline for California’s Child Victims Act. The act lifted the statute of limitations. It is on reporting childhood s*xual abuse crimes.

The lawsuit obtained by People magazine reported that it does not identify Steven Tyler by name. Although, the allegations made by Julia align with the comments that Steven made in his 2011 memoir, “Does the Noise in My Head Bother You?” which was regarding a relationship with an unarmed 16-year-old girl.

In the memoir, Steve wrote that he “almost took a teen bride” because “her parents fell in love with me, signed a paper over for me to have custody, so I wouldn’t get arrested if I took her out of state. I took her on tour with me.”

Julia Holcomb says that the two met personally after she attended a concert of Aerosmith in 1973. As reported in the lawsuit, the rock band’s frontman Tyler took her to a hotel after the concert where he “performed various acts of criminal s*xual conduct upon Julia Holcomb.”

According to the lawsuit, the story only starts here. After that encounter, Halcomb claims that Tyler did all the arrangements for her to fly across state lines to meet him at another tour stop.

Steven convinced Halcomb’s parents and took her custody provided that he would enroll her in school and give her access to all the needed medical care.

The complaint obtained by Rolling Stone mentions that Tyler, “did not meaningfully follow through on these promises and instead continued to travel with, assault and provide alcohol and drugs to Plaintiff.”

If what is mentioned in the case filed against Steven is true, then it won’t be a false thing to say that he’s in a lot of trouble.