Billie Eilish's brother Fennas is happy with the relationship of her sister as he reacted on trollings! 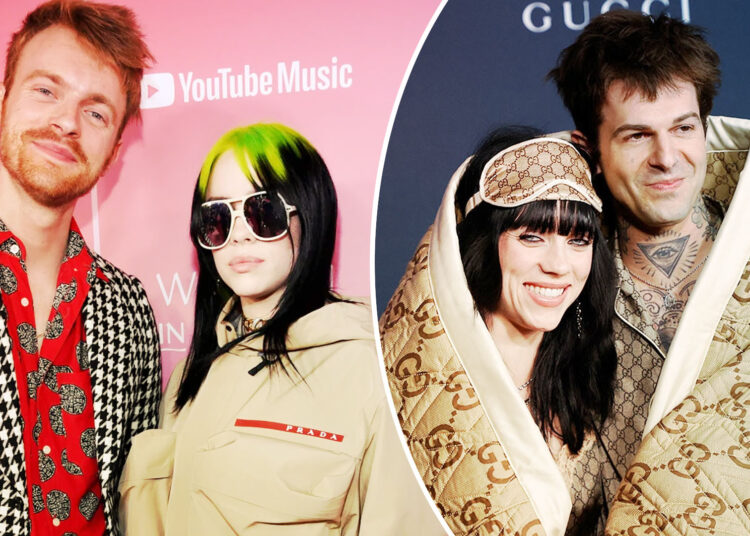 For couples, age becomes an unnecessary topic as people treat it differently from reality. Ages are just a number in love and that’s the reason why it is very natural for the couple to fall in. But some people make it a controversy if it is related to the life of celebrities.

With their love life, they are also highlighted because of the age gap that is there in relationships. Something like this is between the singer Billie Eilish and her boyfriend Jesse Rutherford.

When it comes to their opinion of Billie Eilish’s brother related to the 10-year age gap then it has recently been revealed. Fennas is the older brother of a singer who has been seen clapping back at one of the TikTok users who has highlighted the relationship with Billie Eilish.

Through a video uploaded on Tik Tok on Monday 26 December, the 25-year-old brother commented and assured his opinion.

Finneas, Brother Of Billie Eilish Reacted On Age Gap Of Her Sister’s Relationship!

Fennas is fine with the relationship between his sister and her boyfriend. The user has dug about Billie Eilish being 21 years old and dating a 31-year-old man.

In reply to it, he stood totally upon the decision of his sister. He said what he wants is the happiness of her sister and her safety. Instead of judging her as a 21-year-old kid one should see her as a 21-year adult who can make her own life decisions.

With this comment, he has taken the side of his sister like every time. He was also seen making a similar comment in one of the interviews where Fennas said about being happy if his sister is happy.

Coming to the relationship between Billie Eilish and Rutherford then they went public with their relationship in October 2022. At first, it was just rumored related to their dating lies but it got confirmed when they both made red-carpet appearances. A source has also revealed the bonding of couples with Fennas. It is said:

“Billie’s been working on an album with her brother so she’s with him a lot and her brother’s girlfriend Claudia is around a lot as well so there’s a little group of them and Jesse is very much a part of it too, they all get on great.”

When it comes to the couple then age has never bothered them. And at the same time whatever people think about their relationship and the age gap they always ignore it and look towards each other with time and love.