Lee Jong Suk Is Confirmed to Be Dating IU.

The agencies of Lee Jong Suk and IU confirmed that the two are dating each other. 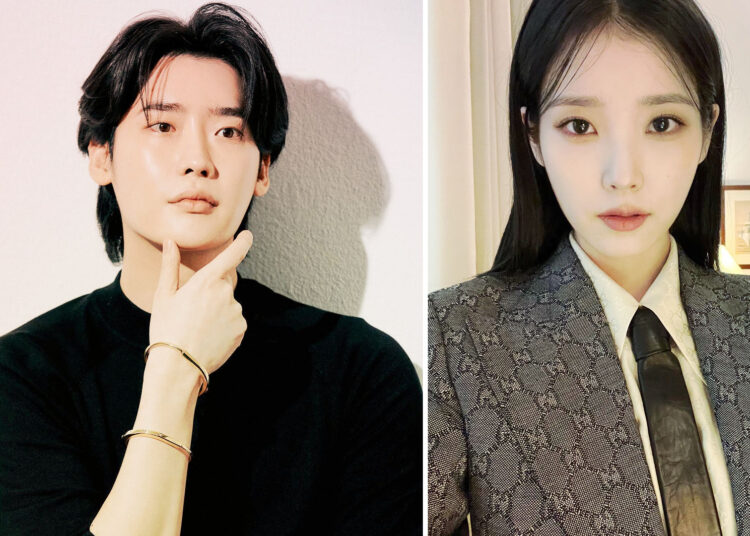 The South Korean actor Lee Jong Suk has been confirmed to be dating IU. Lee Jong Suk made his debut as a runway model in 2005. He was the youngest male model ever to participate in Seoul Fashion Week. IU made her debut as a singer at the young age of fifteen with her first extended play (EP) Lost and Found (2008).

On December 31 according to the media outlet, Dispatch, it was reported that the two well-known personalities of the Korean entertainment industry have been dating each other for approximately four months.

According to Dispatch, IU and Lee Jong Suk enjoyed a loving three-day vacation at a luxurious resort for celebrating Christmas together in Nagoya, Japan.

It was also believed that Lee Jong Suk himself planned the vacation and even arranged the pickup service for IU and his younger brother who first flew to Japan and the actor joined them later on.

After the reports were out and the news became the talk of the town, Lee Jong Suk’s agency released a statement related to the matter.

The given statement is as follows:

“Hello. This is HighZium Studio.

This is an official statement regarding the exclusive article recently released about actor Lee Jong Suk.

Actor Lee Jong Suk and IU recently progressed from being close friends to being a partner, and they are maintaining a committed relationship.

Please show lots of support so they can continue their beautiful relationship with each other.

Later on EDAM Entertainment, IU’s agency also commented on the news. They said, “Recently, IU and Lee Jong developed their friendship into a strong partnership.

We ask for the warm reception of fans.” Lee Jong made headlines earlier in the day when, in his prize acceptance speech at the “2022 MBC Drama Awards,” he offered gratitude to an unidentified person.