Strong Girl Bong-soon, Happiness and Hwarang: The Poet Warrior Youth are few of Park Hyung Sik's dramas that one must watch. 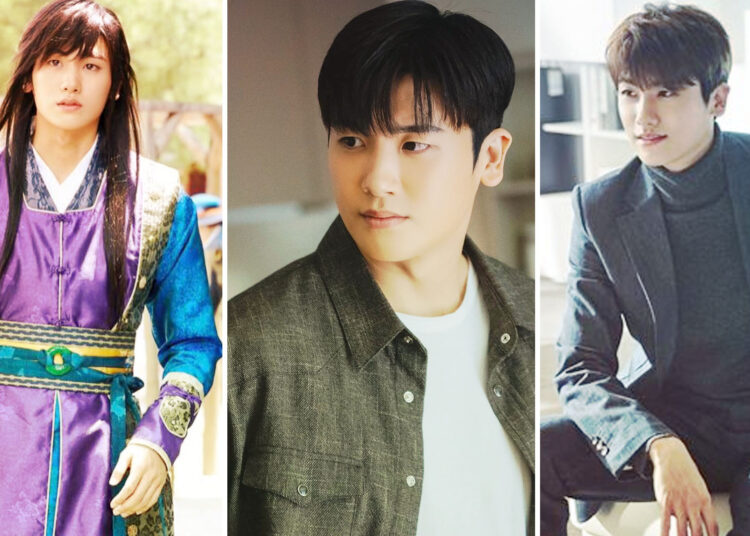 Among all the dramas that he has worked in, some of them are quite famous and well-known like Strong Girl Bong-soon (2017), Happiness (2021), and Hwarang: The Poet Warrior Youth (2016). These are the dramas that one must watch if one is Park Hyung Sik’s fan.

Here is the list of Must-Watch Dramas of Park Hyung Sik.

It is one of the all-time famous dramas of Hyung Sik which is totally worth watching. The drama aired from February 24 to April 15, 2017, on JTBC. It starred Park Hyung-sik, Park Bo Young, and Ji Soo as its lead characters.

Strong Woman Bo Dong Soon is about a super-strengthening lady (Park Bo Young) who works as a chaebol heir’s quirky bodyguard (Park Hyung Shik). They form a love triangle with the woman’s lifelong friend (Ji Soo), a police investigator looking for a serial kidnapper. The drama has a total of 16 episodes.

The drama Park Seo-joon, Go A-ra, and Park Hyung-sik as the main cast of the drama. The drama centers on an elite group of young men called Hwarang who find love, friendship, and passion amid the upheaval of the Silla Kingdom (57 BC–AD 935). The drama has 20 episodes in total.

The thriller drama ‘Happiness’ is one of the recent dramas of Park Hyung Sik. It was broadcasted on November 5 to December 11, 2021, on tvN.

The drama produced by Studio Dragon starred Han Hyo-joo, Park Hyung-sik, and Jo Woo-jin as its lead characters. It is a post-apocalyptic thriller that takes place when viral diseases have replaced natural disasters as the rule.

The drama was also released on Viki, Viu, Netflix, and iQIYI in selected territories. The drama has 12 episodes in total.