Park Hyung Sik to Star In A New Drama.

Park Hyung Sik and Jeon So Nee are going to take up the lead roles in the upcoming drama. 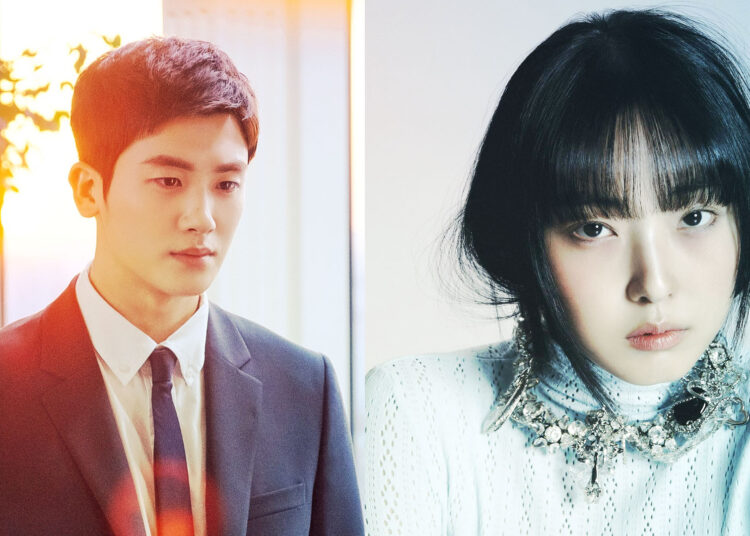 The South Korean actor Park Hyung Sik is going to join the actress Jeon So Nee in an upcoming historical drama.

Apart from being an actor, Park Hyung Sik is also one of the members of the South Korean boy group ZE: A as well as its sub-group ZE: A Five.

On December 27, it was announced that Park Hyung Sik and Jeon So Nee will be leading the upcoming drama titled “Youth Monthly Talk” (literal title). The two will be taking up the lead roles in the upcoming drama.

The plot of the drama “Youth Monthly Talk” revolves around a prince who is afflicted by an enigmatic curse and a brilliant woman who is charged with killing her family members.

Their relationship grows as the guy defends the woman from her unjust charge and the woman frees the man from his curse.

Also Read: Kim Tae Hee to Make a Comeback on the Small Screen.

Here is more about Park Hyung Sik and Jeon So Nee’s Upcoming Drama.

Lee Hwan, the lonely Crown Prince, will be portrayed by Park Hyung Sik. He conceals a deep wound beneath his prickly and haughty demeanor as well as his short-tempered and erratic behavior. He longs for love but masks it with his frequent mood swings and outbursts.

She flees around and only trusts herself because she is a wanted criminal, but she decides to aid the distressed man and gets support in exchange.

The production team also commented on the upcoming drama. They stated, “The enthusiasm and chemistry between Park Hyung Sik and Jeon Seo Nee will bring out the attractions of each of their characters and their relationship.

Please take a keen interest in the tale of two young people who try to solve [their problems] on their own terms and defy their fate.”