What's Wrong with Secretary Kim, Hwarang: The Poet Warrior Youth and Itaewon Class are few of the famous dramas of Park Seo Joon. 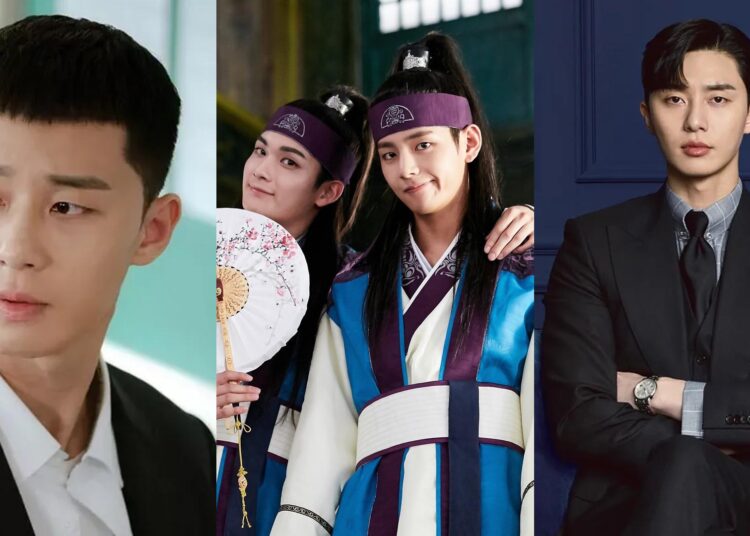 Among the television series, the most famous series of Park Seo Joon include Hwarang: The Poet Warrior Youth (2016–2017), Itaewon Class (2020), and What’s Wrong with Secretary Kim (2018). These can be included in the series which one can watch anytime.

Here is the list of Must-Watch Dramas of Park Seo Joon.

The television series ‘What’s Wrong with Secretary Kim’ is based on a novel of the same name which was written by Jung Kyung-yoon and was later serialized into a webtoon comic.

The series was telecasted on tvN from June 6 to July 26, 2018. It starred Park Seo Joon and Park Min Young as its lead characters.

The series revolves around the story of a narcissistic vice president played by Park Seo Joon and her secretary played by Park Min Young who after working for nine years under him, one day decides to quit her job. The series has 16 episodes in total.

The drama had Park Seo Joon, Go Ara, and Park Hyung Sik as the main cast. The drama focuses on an elite group of young men who are known as Hwarang who find love, friendship, and passion amid the upheaval of the Silla Kingdom (57 BC–AD 935). The series has a total of 20 episodes and 4 special episodes.

The television series ‘Itaewon Class’ had Park Seo Joon, Kim Da-mi, Yoo Jae-myung, and Kwon Nara as their leading actors. It is the first series created by the movie distribution company Showbox and is based on the webtoon of the same name.

It is the most recent series of Park Seo Joon which aired on JTBC in Korea from January 31 to March 21, 2020. It is also available on Netflix worldwide.

Itaewon Class tells the story of Park Saeroyi. After being expelled from school for punching a bully and losing his father in an accident, Park Saeroyi’s life has been turned upside down.

He establishes a bar called “DanBam” in Itaewon, following in his father’s footsteps, and works hard to succeed and rise above the competition with the help of his management and crew. The series has 16 episodes in total.