Kim Kardashian Gets a New Hair Transformation, Is No Longer a Blonde! Check Out 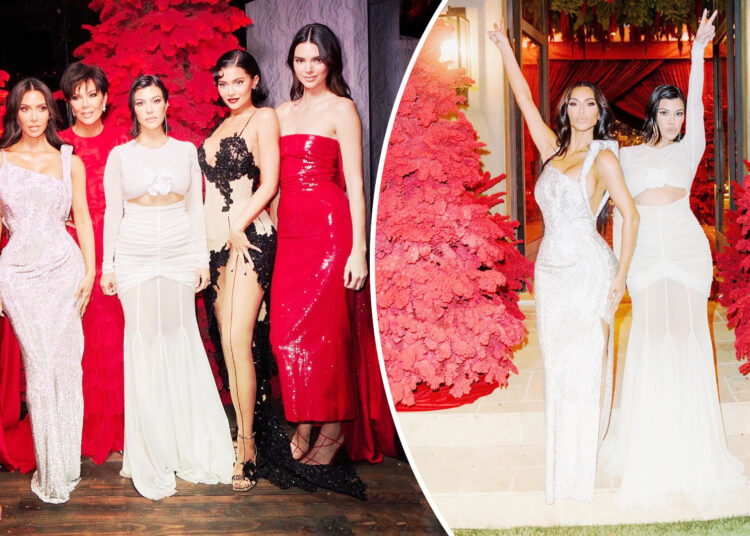 Kim Kardashian has said goodbye to her platinum-blonde hair for the time being. During Miami’s Art Basel, the SKKN founder presented a new hair color that resembles Khloe Kardashian’s characteristic style.

At the 2022 Met Gala, the 42-year-old businesswoman revealed her platinum locks while imitating Marilyn Monroe. She returned to her distinctive black hair a few months later.

Kim Kardashian is no longer the brilliant blonde she once was. And she has officially entered a new age of beauty.

While the SKKN founder preserved her waist-length strands, her hair was covered in a golden brown tint with faint chocolate highlights. Kim appeared to be channeling her sister, Khloe Kardashian, who is known for donning this identical style.

Here you can check out some pictures of Kim Kardashian with her new hair color.

“Honey 4 Miami,” he captioned his image from December 2. “What do you think of sic the new color we made?”

Michael Anthony also contributed, “Very s*xy! “We love us some honey,” one Instagram user said, adding, “I’ve been craving this hue on her!”

She appears to be re-debuting as a brunette at her family’s Christmas Eve celebration, and we’ve already seen a video of it!

“We’re back,” Kim hinted in an Instagram story video on Saturday (December 24). In the video, she poses in a silver gown, showcasing her black hair, which is styled in lovely waves.

In the photos, she tagged celebrity hairdresser Chris Appleton, hinting that he was the artist behind her new hair color.

Kim was extremely blonde when she came to social media earlier this week to reflect on the year. She appears to be entering 2023 with a fresh appearance and a new viewpoint!