After the termination of the contract, Dreamcatcher renews contract with their company. 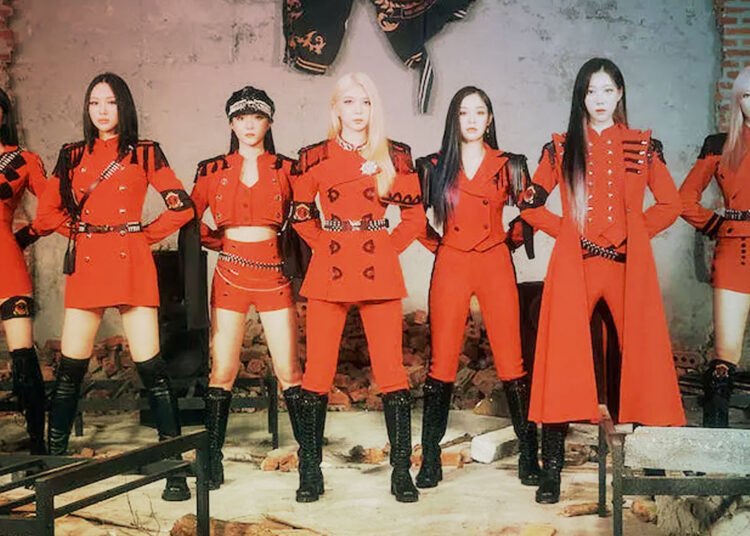 The seven-member South Korean girl group Dreamcatcher has renewed its contract with their company, Dreamcatcher Company. JiU, SuA, Siyeon, Handong, Yoohyeon, Dami, and Gahyeon are the members of the group. On January 13, 2017, the group made its debut with the single album “Nightmare.”

On the basis of their trust in the organization, all of Dreamcatcher’s members consented to renew their contracts even before the current one expired.”

They further added, “In order for Dreamcatcher to continue growing at their current rate both in Korea and on an international level, the agency intends to support them as best as we can. Fans are urged to love and support the seven members of Dreamcatcher as they continue to develop with the Dreamcatcher Company.”

Also Read: Kim Min Kyu to Be Enlisted In the Military Ahead of His Drama.

Here is more about Dreamcatcher Members’ Renewing Contract with their Company.

According to Rolling Stone India magazine, the group has come to be known as “The face of rock in K-pop.” The female group MINX made its debut in 2014 under the name JiU, SuA, Siyeon, Yooheyon, and Dami.

In 2017, the group made a comeback as Dreamcatcher with the addition of two new members, Handong and Gahyeon, with the release of their debut single, “Chase Me” at M Countdown.

In the month of August 2017, their agency announced that the group will be holding the first-ever World Tour. According to Billboard’s Best K-Pop Songs of 2017: Critics’ Picks, “Chase Me” came in at number 19, and the group Dreamcatcher was ranked third among the best new K-Pop acts of 2017.

With “Maison” on MBC M’s Show Champion, the group won the first music competition of their career on April 20, 2021. On June 4, 2022, performed at the 2022 Primavera Sound Festival in Barcelona, Spain.