The show based on the life of four young engineering graduates became one of the most loved web series in India Pitchers Season 2 is all set to be released soon. 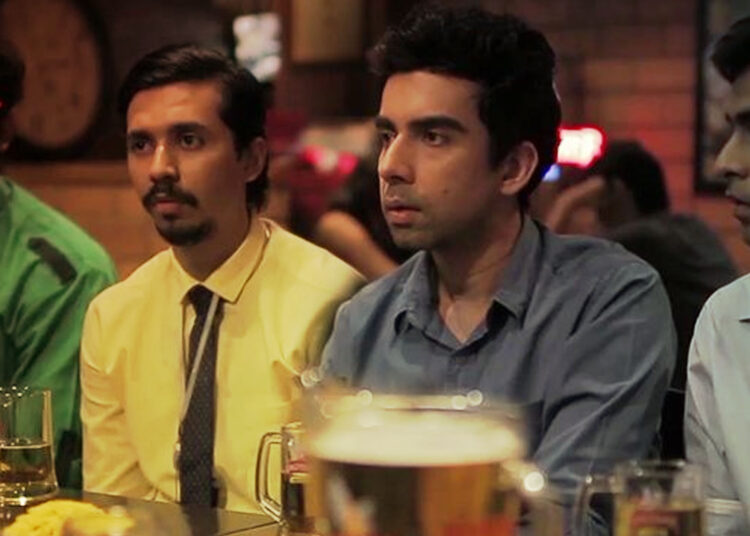 So, finally, after a long wait of 7 years, 3 months, and 5 days, TVF Pitchers is coming back with its Season  2 exclusively on ZEE5.

For some viewers, these seven years have been amazing as the content that the OTT world is providing these days is just top-notch, but for the rest, first love is always the best, and TVF has always been the first love of the majority of online content consumers in India.

The Viral Fever which is popularly known as TVF started as a YouTube channel back in 2012, and its first video titled Rowdies released on Feb 2012, was loved by a few of the fans who had access to the Internet back in those days.

TVF continued to make parody videos for the next 2 years but finally, in October 2014, they released their first web series titled Permanent Roommates starring Sumit Vyas and Nidhi Singh.

The show received a huge response from the fans as its concept of new age relationships was quite similar to what the youth was experiencing at that time hence audience find it relatable the very next year in 2015.

TVF released its second web series titled Pitchers and coincidentally it was the time when Jio 4G was gearing up to enter the Indian market, the Internet revolution certainly helped Pitchers to gain a huge amount of popularity among in mass audience.

The first season was based on the life of four entrepreneurs who dropped out of their job to start their own company, today TVF Pitchers has a 9.1/10 rating on IMDB and it’s one the most viewed web series in India.

This season will possibly revolve around the new start-up culture in India and this has got fans really excited as Twitter was flooded with tweets once the show was announced on Dec 5. The wait is over as the first episode will be released on 25th December.