Kim Min Kyu of "Business Proposal" is the next South Korean celebrity to be enlisted in the military. 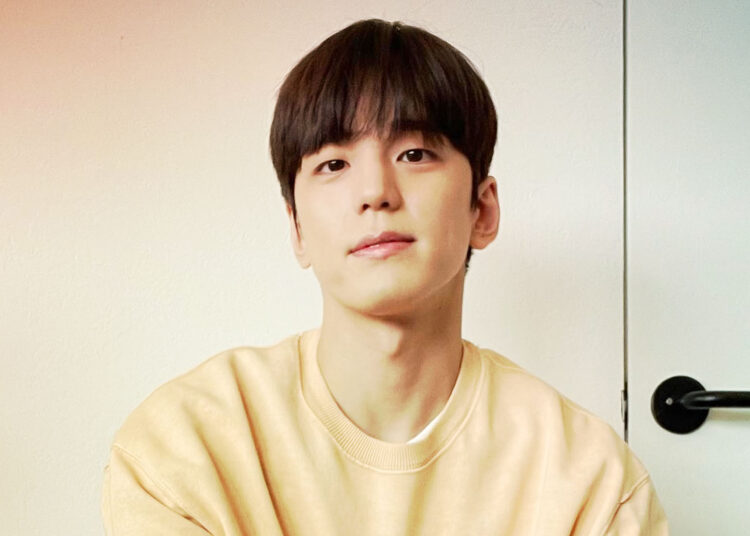 The news of Kim Min Kyu’s military enlistment was confirmed by his agency, Happy Tribe Entertainment. They said that the actor had planned to enlist ahead of the telecast of his upcoming drama ‘Holy Idol”(literal translation).

The company said, “His enlistment date has not been set yet. However, because it is now time for him to join, he will pre-record his news conference in advance (for the drama).”

On the same day, the producer of the drama “Holy Idol” also gave a statement saying, “As a result of the lead actor Kim Min Kyu’s enlistment schedule, the production presentation will be held as a pre-recording. We requested that the reporters who had questions regarding the project respond in advance since it will be pre-recorded.”

In South Korea, all abled men starting from the age of 18 to 28 have to serve in the military at least for 18 months minimum and the actor Kim Min Kyu who was born in 1994 is currently 28 years old so he needs to complete his military enlistment. Although he has not yet received his draft notice, he is preparing for enlistment because as per his age he can no longer postpone it.

The actor Kim Min Kyu is also known for his appearance in the variety program “Crime Scene Season 3”, as a detective’s assistant. In the Brand of the Year Awards 2022, Kim Min Kyu won under the category of ‘Rising Star Actor.’ Kim Min Kyu started his career in acting in 2013 by taking up a minor role in the Mnet drama “Monster.”

Kim rose to prominence for his first major acting role in the historical drama Queen: Love and War (2019–20), in which he portrayed Lee Kyung, the King of Joseon. In 2021, Kim worked in the drama “So I Married the Anti-fan” which was broadcasted in April on Naver TV.