The Canadian singer Kris Wu has been sentenced 13 years imprisonment for s*x crimes. 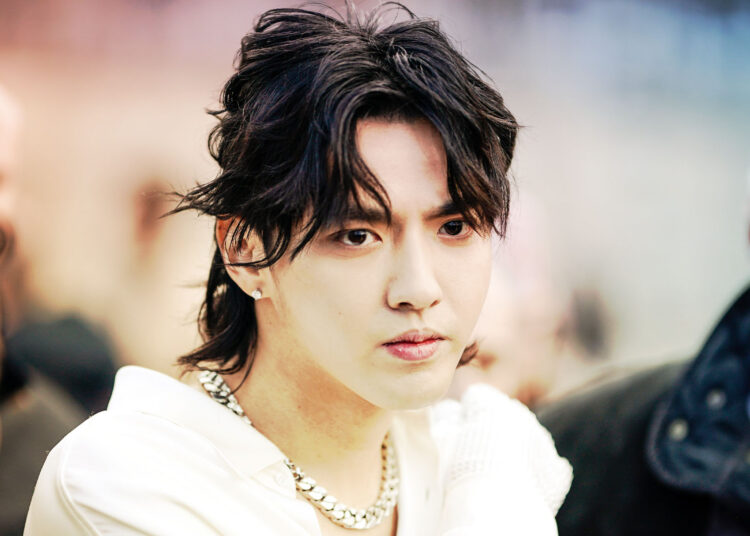 The Canadian former rapper, singer, actor, and model Kris Wu has been sentenced to 13 years of jail for s*x crimes. He was a former member of the Korean-Chinese boy band EXO and its sub-group Exo-M. Kris Wu left the group in 2014.

It has been officially confirmed that Kris Wu has been sentenced to 13 years in jail by the Beijing court. A Chinese woman Du Meizhu accused the singer Kris Wu of r*ping her and more than thirty women and girls which even includes a few minors but Kris Wu denied these allegations.

He was later found guilty of raping “three intoxicated women” between November and December 2020, and as a result, he was given a 13-year prison term.

As per the statement given by the court, “It was found that the defendant Wu Yifan (Kris Wu) had forced sexual relations with three women at his residence from November to December 2020 when they were drunk and did not know or not able to resist.”

After he completes the 13 year of jail term, Kris Wu will be deported to Canada from China. According to the court, “This decision was made in accordance with the facts, as well as the nature, circumstances, and harmful consequences of the crime.”

The matter does not end here. Along with the 13 years of imprisonment Kris, according to the tax agency, Kris Wu was sentenced to pay 600 million yuan ($83,636,500) for tax-related offenses, including hiding personal income.