After the release of Jin's military enlistment, the singer requested ARMY to not come to the training center. 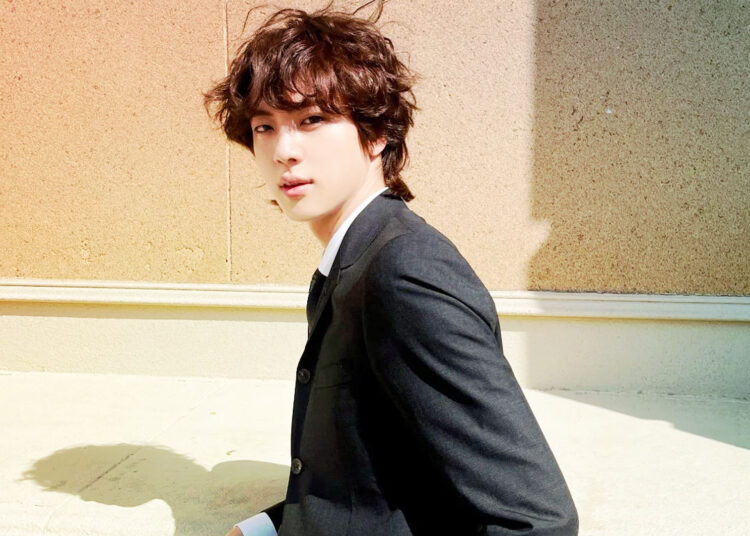 BTS is the most famous South Korean boy band that is known all over the world. Jin is one of the members of the band who is going to enlist in the military next month. The date of his military enlistment has been out by a source and Jin responds to the news.

According to the media reports, the BTS singer Jin is supposed to join military services as an active soldier on December 13. The recruit training center where Jin is going to join for military enlistment is Yeoncheon, Gyeonggi-Do.

BTS’s agency BigHit Entertainment has replied to the news of the enlistment date that is circulating all over the internet. The statement given by the agency is “We cannot confirm these details at this time. We ask for your understanding.” The agency has refused to confirm the date of Jin’s enlistment as yet.

After knowing that the article has made public the date of Jin’s military enlistment, Jin himself confirmed it and requested ARMY not to come as it may be dangerous for them. Jin gave a statement saying, “In any case, ARMYs, I beg you to please hold off visiting the training facility since there is an article out there that I hadn’t intended to be published. There will be a number of additional people, and a large crowd could become dangerous. Army I love you.”

Jin has recently performed live in Argentina with Coldplay during the Music of The Spheres World Tour. The performance was done on October 28. During the performance, Jin bid an emotional farewell to his fans.

In addition to singing, Jin has hosted a number of South Korean music shows from 2016 to 2018. Together with his bandmates, he received the fifth-class Hwagwan Order of Cultural Merit from the President of South Korea in 2018 for their contributions to Korean culture.

Jin has collaborated with BTS on three solo songs, “Awake,” “Epiphany,” and “Moon,” all of which have achieved success on the Gaon Digital Chart in South Korea. Kim’s debut independent song, the digital single “Tonight,” was published in 2019. On October 28, 2022, he released “The Astronaut,” his first solo song.