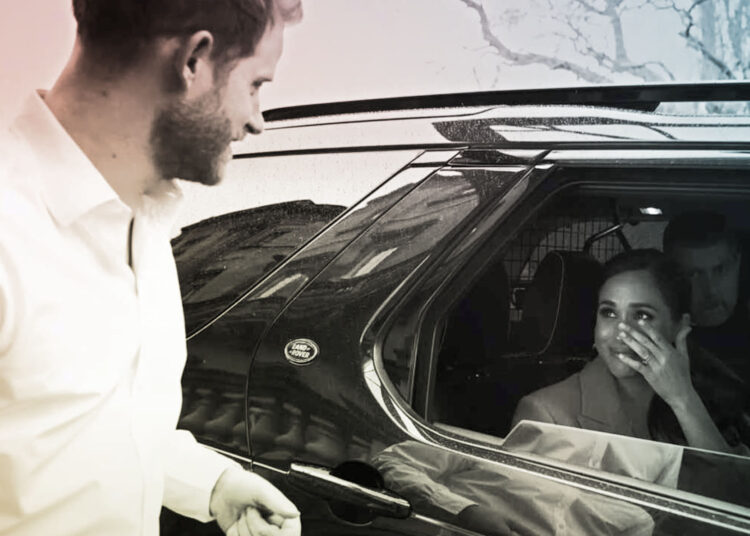 There are a lot of celebrities who are sharing their personal life as well as professional life through documentaries or through the books they have written. These kinds of things have not just revealed the happy times of their days but also about the struggles and the way time has become difficult for them.

Something like this happens with many Hollywood celebrities which include the biggest names. And among them is going to be Meghan Markle who has decided to go public in terms of her life. She was recently seen crying in the first trailer that was released by Netflix with Prince Harry.

Meghan Markle and Prince Harry has seen a lot of difficult time together in terms of their personal life and also their professional. So to reveal all these things, Netflix has come up with a documentary series that would reveal a lot of inside.

The trailer was released on December 2022 that revealed intimate and never seen before conversations between the couple related to their personal life. These conversations are of happy as well as low times in which Meghan Markle was seen wiping out her tears.

Here you can have a look at the Meghan Markle and Prince Harry Documentary Series Trailer.

While wiping out her tears she said no one is seeing what is happening behind the doors. Prince Harry also continued and said that he has to do everything when it comes to the protection of his family.

When the question was asked why they want to have the series then the former actress responded by saying that it makes more sense to hear their story from themselves.

We have already seen a lot of stories and narratives that came from the media related to the life of Prince Harry and Meghan Markle. And that’s the reason why the couple decided to come in front and open up about what is the real thing. The series would be a great one not just for the way of entertainment but also for the monarchy.

It was back in March 2021 when Meghan Markle and Prince Harry appeared on the show of Oprah Winfrey. In this interview, she revealed her suicidal thoughts while she was pregnant with her son in 2019. She has also revealed the cruel criticism she received not just from the public but also from the family, especially the royal family.

The former actress has also revealed how things became difficult when the decision to leave the royal titles. It was also related to how the monarchy decided not to give them security and everything became difficult, especially for their babies.