Kim Kardashian to get $200k per month from Kanye West as they finalized divorce with joint custody in education and security! 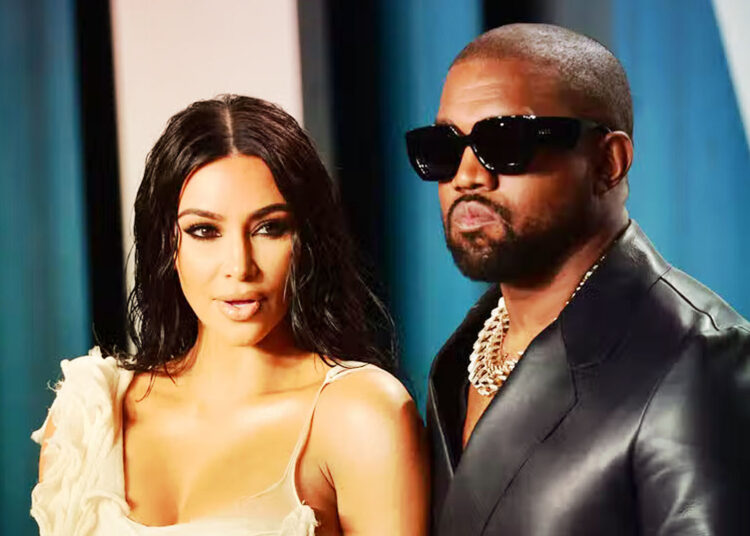 Finally, Kim Kardashian and Kanye West divorced each other. There are a lot of celebrities in Hollywood whose married life got changed in the coming times.

Sometimes it is related to not spending time with their family while other times some misunderstanding and differences in opinion lead to separation. And if we talk about separation then some celebrity couples are in the headlines for many months because of this.

The former couple were married to each other for more than 6 years as they got married on 24 May 2014. They started dating each other in April 2012.

If any dispute regarding children will happen in the future then Kim Kardashian and Kanye West should be agreeing to participate in meditation. And if one of the parties failed to participate then the other gets the decision by default. When it comes to the support of a spouse then there is not going to be any such.

As per the document both the party had agreed to pay for the private school of children and the private security. The medical and dental costs will also be divided between these two. When it comes to the insurance policy then Kim Kardashian will be maintaining it for the children.

Both parents are also responsible for extracurricular activities and giving time to the children. The things are also divided in terms of Mental Health Services. Coming to the ownership of Kim Kardashian then she has got the hold over handbags and jewelry while Kanye West has got it over the artwork and musical equipment.