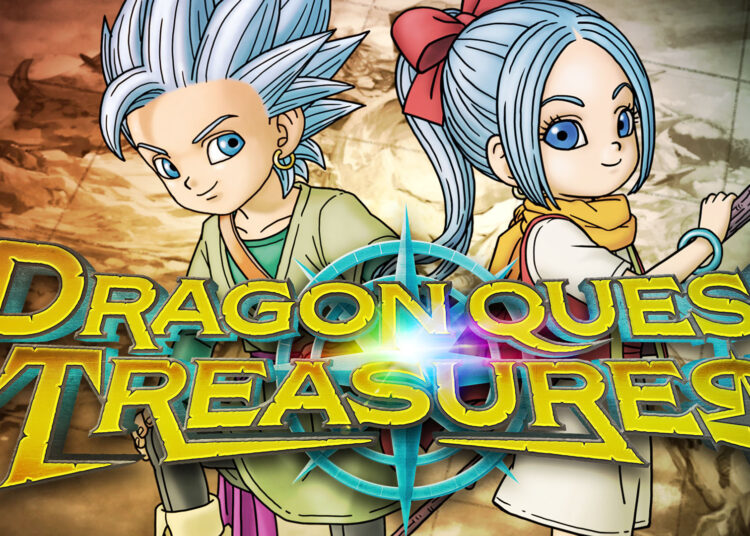 Square Enix has yet to reveal plans to release the game on additional platforms.

Dragon Quest Treasures is about Mia and Erik, two siblings in Dragon Quest XI: Echoes of an Elusive Age. As these two characters, players engage in treasure hunts throughout Draconia before the events of Dragon Quest XI.

Mia and Erik can enlist creatures to help them find riches, explore the realm, and combat foes as they travel through Draconia. Your hired monsters are more valuable than merely battling: You may use Slimes to bounce up to higher ledges, and snagging a Dracky while exploring allows you to float like Breath of the Wild’s paraglider.

Once you’ve completed your treasure quest and obtained your gift, you can return to your headquarters to determine its worth. In addition, you can upgrade your base and level up your treasure hunting by using the funds you earn from your quests.

Another significant difference with Dragon Quest Treasures is the ability to recruit a variety of various creatures rather than simply battling them. As a result, Dragon Quest Treasures offers more action-oriented fighting. Your recruited monster companions will battle for you in combat and assist you outside of combat.

Dragon Quest Treasures features hack-and-slash combat, allowing you to control Erik and Mia while AI controls the rest of your monster party. The slingshot Erik and Mia may use during combat is a crucial element that allows you to attack enemies and defend teammates.

In addition, several sorts of weapons are available, such as basic pebbles that can be shot at opponents or healing pebbles that may be fired at teammates to heal them. Other types of weaponry will allow you to add buffs, such as damage increases.

The main purpose of Quest Treasures is to find riches spread around Draconia. Some of the treasure will be buried in initially inaccessible locations, and you will need the help of friendly monsters to obtain it.

Erik or Mia will sometimes be given “visions” that indicate the general location of a treasure, and you’ll need to hunt around the surroundings for the region shown in the image. Your monster buddies will be crucial in your endeavor since they have various skills known as “Fortes” that can help you explore.

The whole procedure of finding treasures has yet to be disclosed, but after you’ve found it, you may utilize the funds it gives to upgrade your home base and recruit more brutal monsters.