The rumors of Rocky halting his activities has been circulating all over the internet. 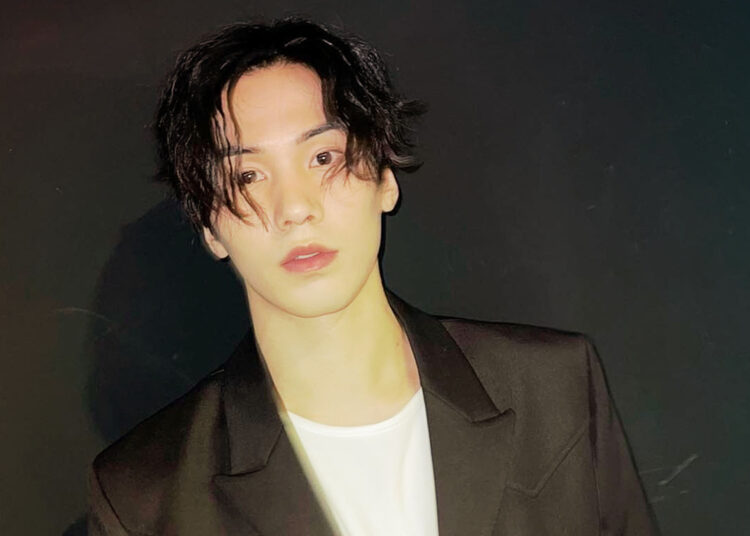 Park Min Hyuk aka Rocky is the main dancer and lead rapper of the group Astro. He is a South Korean singer, rapper, dancer, and actor. Along with the group Astro, Rocky is also a member of Astro’s sub-unit Jinjin & Rocky.

There have been rumors hovering all over the internet that Rocky is going to halt his entertainment activities.

On November 24, Astro’s agency Fantagio released an official statement regarding the controversy through their official Twitter account.

The statement was by the ASTRO’s Agency About Rocky as Follows.

“Hello. This is Fantagio.

The first thing we want to do is apologize to the AROHA for any harm that has been caused by the online rumors concerning our musician Rocky. We also want to let you know that the claims that Rocky is halting activities are entirely untrue.

We expressed our displeasure at the brand for spreading untrue rumors about Rocky ceasing his activities—something we have never once addressed. We had asked for and were anticipating a declaration of correction and apology.

However, it was determined that we could not wait any longer and as a result, we are issuing a formal declaration. We kindly ask for your understanding over the delay in issuing the official comment on this issue.

Fantagio will take all necessary measures to protect our artists. Please give our artists a lot of love and attention.

On February 23, 2016, He made his debut as a dancer and rapper for the six-member boy group Astro. Rocky and the other Astro members appeared in a web series called To Be Continued prior to their debut.

Have a Good Day was his debut solo song, which he performed on December 22 and 23 as part of Astro’s second Astroad to Seoul “Starlight” concert. He wrote the song “When the Wind Blows,” which is featured on Astro’s sixth EP, Blue Flame, in 2019.

Rocky was appointed to be the sole MC for the Chinese Korean Wave Program Idol Coming to Work on June 24, 2020. Rocky’s debut OST, “Shiny Blue,” for the web series “Dok Go Bin Is Updating,” was published on September 29, 2020. For the web series ‘Broke Rookie Star,’ Rocky got his first Best Actor award on August 20 at the international web festival “Seoul Webfest 2022.”