After Hook Entertainment responds to the music earning allegations of Lee Seung Gi, the legal representative of the actor gives an official statement. 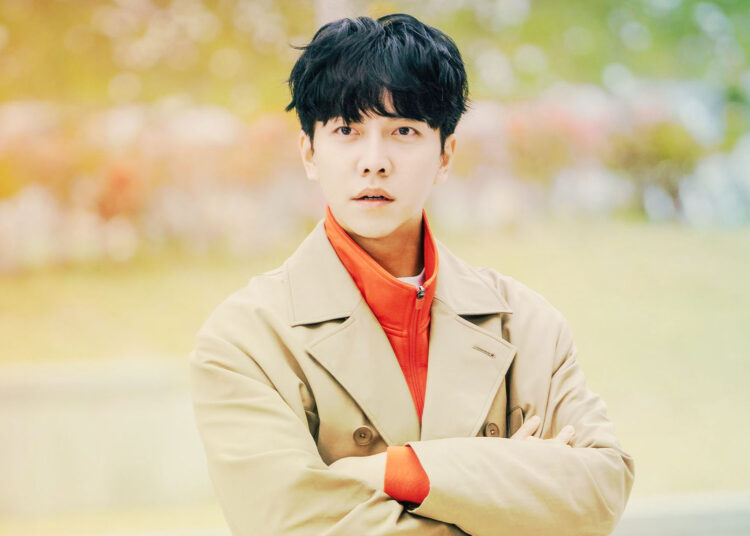 Earlier Lee Seung Gi asked his former company to give him transparent records of his earnings and later it was reported that the actor has not received a penny for his music for 18 years. When the news started circulating Hook Entertainment responded to the matter and gave a statement.

Here Is What more Lee Seung Gi’s Legal Representative Said About His Earnings.

Now on November 24, the legal representative of Lee Seung Gi has also released a statement which is as follows:

First of all, we want to express our regret for worrying so many people about a conflict between Lee Seung Gi and the agency. We would like to express Lee Seung Gi’s position with regard to the recent reports of unpaid royalties for his music.

As was previously mentioned, on November 15 Lee Seung Gi issued Hook Entertainment a certification of contents relating to the unresolved payment for his music. We asked that Lee Seung Gi’s participation in every album’s distribution profit breakdown is made public and that the money owed to him for his songs be settled and paid.

Seung Gi has complete faith in and adhered to Hook Entertainment in regard to his work in the entertainment business and financial statements.

He was not even aware of making money off of music because Hook Entertainment representatives never mentioned it in the slightest, and he only recently learned the truth about music revenues as a result of a message that an employee unintentionally delivered.

After that, Seung Gi repeatedly asked for settlement information, but Hook Entertainment continually dodged him with untrue justifications like, “You are a minus singer (meaning negative profit margin)”.

After much deliberation, Seung Gi decided to send a certification of contents through a legal representative because he realized that, beyond the simple matter of the payment settlement for his music, a relationship of trust with CEO Kwon Jin Young and Hook Entertainment, which he has relied on like family while being independent, could not continue. During this process, Seung Gi heard insulting and threatening remarks that are difficult to even say from the CEO and others.

Additionally, we have plans to carefully examine a number of legal links between Hook Entertainment, including CEO Kwon Jin Young and Seung Gi, in addition to (the problem of) Seung Gi’s payment for his music.

Regarding the relevant matter, we are appreciative of and sorry to the numerous people who are rooting for Seung Gi and showing an interest in him. Seung Gi will make every effort to ensure that this has no impact on the projects he is working on moving forward, and we will issue a separate statement after carefully considering the unmistakable facts of the situation.”