Finally, if you are wanting to know the release date of Slow Horses Season 2 then it is going to be released on December 2nd, 2022 which is Friday. 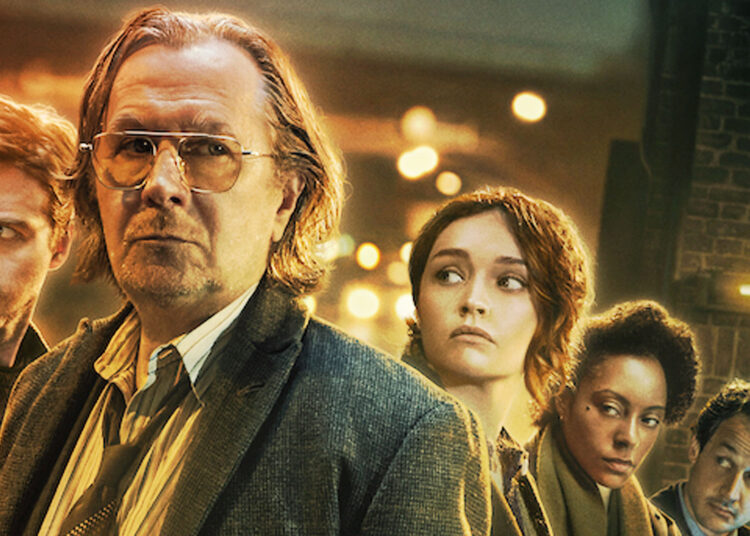 Slow Horses Season 2 is basically based on Mick Herron’s second book in the Lamb series, titled Dead Lions. And the story will be revolving around Russian sleeper agents in London who is now reactivated.

Fans have got more than what they expected as Slow Horses is not only renewed for Season 2 but also for Season 3 and Season 4 as well. That’s a triple treat for the viewers out there!!!!

When Slow Horses Season 2 is going to be Released?

The very first trailer for the new episodes of Slow Horses was revealed at the end of season 1 episode number 6.

The announcement regarding the renewal of the series for Season 3 and Season 4 was made in June 2022. And the seasons will be adapting the story of Real Tigers and Spook Street respectively.

Finally, if you are wanting to know the release date of Slow Horses Season 2 then it is going to be released on December 2nd, 2022 which is Friday. The first two episodes will be dropped at once, then followed by a new episode being released each week.

You can easily watch the series on Apple+ TV.

Who will be there in cast members of Slow Horses Season 2?

We will be seeing the below-listed actors as cast members in Slow Horses Season 2:

Also Read: Mr. and Mrs. Smith: When Is It Coming?

Yes there is definitely a trailer to give you a glimpse of what all it is going to be !!!

The first trailer was released just after the last episode of Season 1.

Also, one more trailer was released in October 2022.

By accessing the trailer you can have an idea about Season 2.

What will be the story of Season 2?

In Slow Horses Season 2, the long-buried secrets of the Cold War will be opening up in order to threaten to bring carnage to the streets of London.

When a liaison along with Russian villains takes a fatal turn in life, our hapless yet favorite heroes must try to overcome their individual failings and raise the standard of their spy game in a race to prevent a disastrous incident.