The OnePlus 11 Pro's leaked specifications have centered on a 16GB variant, and subsequent reports have backed that up. 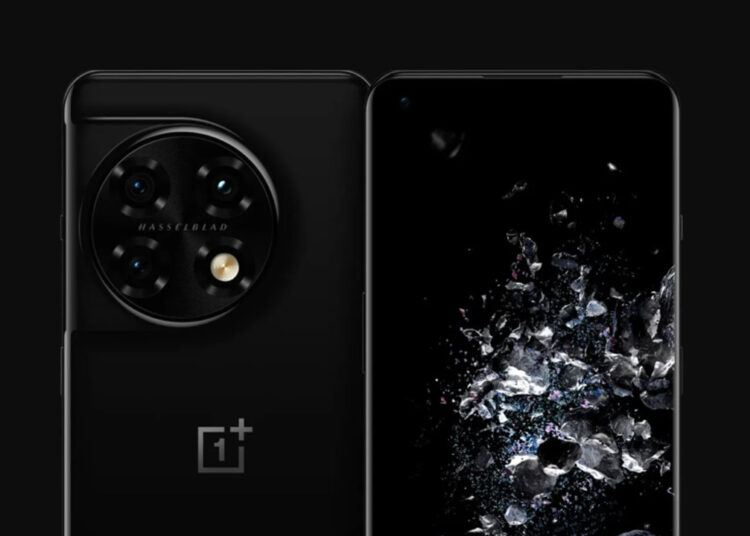 The OnePlus 11 is one of the major flagship smartphones that we hope to see released in 2023, and we now have some new details on what the device could bring with it when it does.

Display and Design of OnePlus 11

The OnePlus 11 will have a metal frame and a ceramic body, while the OnePlus 11 Pro will look similar to the OnePlus 10 Pro, with curved display corners and a punch-hole camera in the left corner. The OnePlus 10T has a flat display with a centered punch-hole, which only appears to be a T-series change.

The improved camera is the main difference between the OnePlus 10 Pro and the 10T. In addition, the squared-off block has now become round, with two lines extending from the main round body to connect with the side rail. It’s another fresh design from OnePlus, but it looks fantastic.

There was a several-month lag between the Chinese and worldwide releases of the OnePlus 10 Pro. This might happen again, which means the OnePlus 11 Pro will be available to customers in the United States or the United Kingdom later in Spring 2023.

In terms of pricing, we may expect a starting price of $899, which was the cost of the OnePlus 10 Pro at launch. The OnePlus 10T costs $649 but misses some features the Pro offers.

We should expect three rear cameras: a 48 MP primary camera, a 50MP ultrawide camera, and a 10MP 3.3x optical telephoto camera, as well as a 32 MP selfie camera on the front.

Unfortunately, the cameras may fall short of our expectations. According to recently leaked specifications, the phone will include a 50 MP primary camera, a 48MP ultrawide lens, a 32MP telephoto lens with a 2x zoom, and a 16MP selfie camera. This change may affect the camera’s performance, particularly the reduced zoom capabilities.

The OnePlus 11 Pro’s leaked specifications have centered on a 16GB variant, and subsequent reports have backed that up. However, according to Digital Chat Station, the OnePlus 11 might feature UFS 4.0 storage.

While UFS 3.1 can achieve read and write rates of up to 2,100MB/s and 1,200MB/s, respectively, UFS 4.0 can achieve 4,200MB/s and 2,800MB/s. Per-lane rates may also reach more than double those of its predecessor. You may also expect a 46% increase in efficiency, which means battery life should improve.

OnePlus has always prioritized charging rates on its phones, so the 11 Pro will arrive with a mighty charging brick.

The OnePlus 10 Pro came with an 80W charger or a 65W charger in the United States, but the OnePlus 10T came with a 150W charger. Despite these past tendencies, the OnePlus 11 Pro is a game-changer. The most recent leaks include a 100W fast charger, which would be an upgrade for the OnePlus flagship model.