IXION will guide the player through gripping chapters of the tale, presenting fresh perils and chances to reach the end goal, a new home. 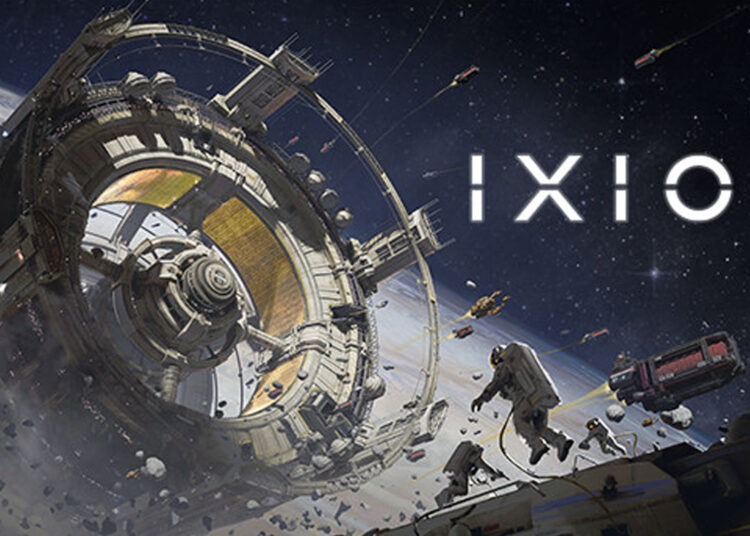 The New release date for IXION on PC: IXION, the award-winning sci-fi/city-building game by Kasedo Games and Bulwark Studios, has received a slight adjustment to its original release date.

Prospective administrators will start their DOLOS-approved mission for PC on December 7th, 2022, instead of November 16th.

About IXION game on PC

IXION is an exciting space opera that blends city construction, survival skills, and exploration. You are the Tiqqun space station’s Administrator, and you are on a risky expedition to locate a new home for humanity.

Maintaining the station’s stability, bringing in new resources, and managing power usage will need a deft hand and rational response. Brush up against all other groups of survivors, and stay clear of others’ failures and crashes.

IXION will guide the player through gripping chapters of the tale, presenting fresh perils and chances to reach the end goal, a new home.

DOLOS are known for their creative technology and scientists, but the Tiqqun is now cut off. Seek what resources you can and look into what you don’t have. Find innovative ways to provide for your colony and develop new structures to provide what is required.

Modify the Tiqqun station, upgrade it, and continue on your adventure. Space is a dangerous place. Overloaded power supply, hull breaches, electrical fires. You are responsible for managing these risks, responding to emergencies, providing backup power options, and enabling Extra Vehicular Activity.

There are entirely new stellar maps to discover. Send out probes to see what’s hidden, build mining and transport ships to find resources, and commission scientific missions to learn about the secrets and hazards that await you in space. Finally, meet other survivors and pull them into the fold of your quest, the aim of which is to survive.

Also Read: Amnesia: Memories Review, and All you need to know

A Look at the Game

The game provided a sample play mode for gamers a few months ago. Because of the game’s respectable narrative and game format, many gamers joined to play. Many users had included the IXION on their wish lists during the Steam Survival Fest, making it the most awaited game.

While people eagerly wait for the game’s release, there is little question that the game will be full of adventure. Previously, a catastrophic calamity destroyed planet Earth. As a result, you assume the position of Tiqqun space station controller in quest of a new home in space.

Bulwark Technical Director Jérémy Guéry and Game Designer Arthur James discuss the design and programming aspects of development in the latest video, revealing some of the finer details of developing an in-depth gamespace as they near release.