Julia Haart is coming to continue her story of coming out of her Jewish family and become an independent millionaire. 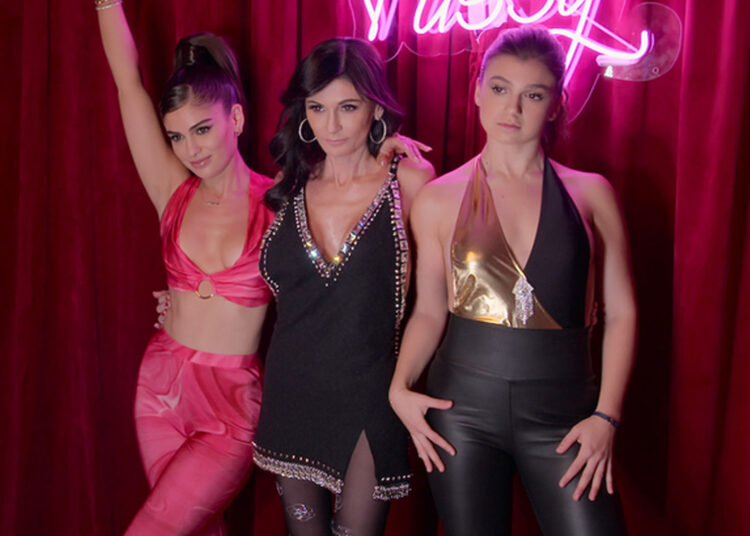 The story of a strong woman, Julia Haart in the web series “My Unorthodox Family” is all set to come back with its Season 2. Netflix, the OTT giant, has released photos to confirm the new season.

Julia Haart, a 43-year-old woman, decided to leave her ultra-Orthodox Jewish community. She entered the secular world with the support of her four children Batsheva Haart, Miriam Haart, Shlomo Haart, and Aron Hendler.

She has an ex-husband, Yosef Handler, with whom she shares her 4 children. Julia also announces divorce from her current partner, Silvio Haart as the first season comes to end.

Julia is the CEO of Elite World Group. Her character can be seen as this powerful independent woman who is ready to face the secular world. This Netflix special is all about Julia’s professional and personal life.

All About My Unorthodox Life Season 2

The first announcement of the My Unorthodox Life Season 2 was done by Julia Haart on The Ellen DeGeneres Show. Later on, Netflix also made the official announcement.

This was done at the beginning of this year and the fans expected a release in the summer of 2022. Here we are in November and the fans will still have to wait a little longer as the new season drops in the first week of December.

According to recent announcements, season 2 will have more fashion, family, drama, and woman empowerment. The world-winning charisma of Julia Haart will be seen at its peak. Netflix has confirmed that for the fans of “My Unorthodox Family”, season 2 is going to be everything they can ask for.

The Cast of Season 2

The beloved cast of the web series will be returning to your screens. Along with Julia Haart, her 4 children will also be there in the story.

This includes her eldest son Shlomo, who is prepping up for law school, eldest daughter Batsheva who has separated paths with her husband, Ben Weinstein, youngest daughter Miriam who is in Stanford and Haart’s youngest son Aron, who is still diverted towards the Jewish community.

The Controversy will be addressed.

For this, Julia tried to include an interview in the upcoming season but the makers couldn’t agree to it. To the ongoing controversy, Julia replied that her motive is to promote freedom and not defame any religion.