The k-pop idols who were going to sit for CSAT will no longer go for it. 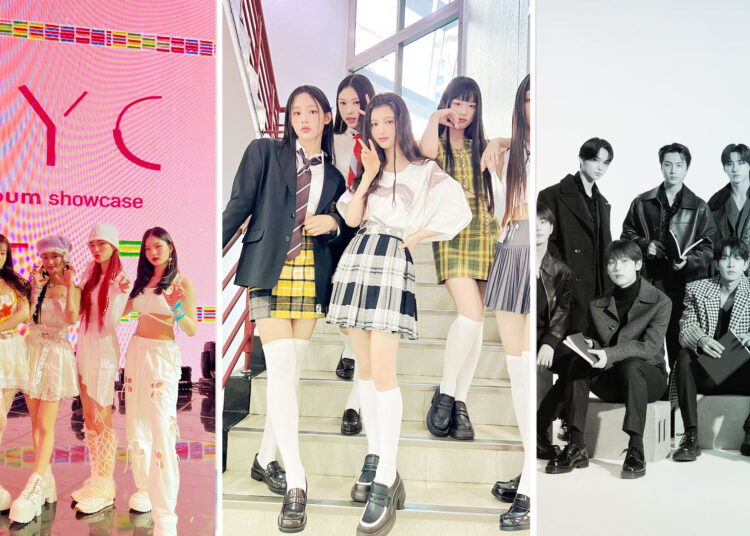 South Korea will be having its college entrance exam in less than a week’s time. The k-pop idols who are in their last senior year of high school have revealed their plans to take up or not the 2023 College Scholastic Ability Test(SCAT).

The head of ENHYPEN, Jungwon, reportedly decided not to take the exam, while NewJeans’ agency ADOR has announced that Minji will also not be taking the exam this year.

Enhypen is a South Korean boy band that consists of seven members: Heeseung, Jay, Jake, Sunghoon, Sunoo, Jungwon, and Ni-ki. They made their debut with an extended play(EP) Border: Day One on November 30, 2020.

While NewJeans is a South Korean girl group that is composed of five members: Minji, Hanni, Danielle, Haerin, and Hyein. The group re-released their debut song, “Attention,” on July 22, 2022, prior to the release of their first, self-titled extended play on August 1, 2022.

Here you can check out the K-Pop Idols Plans for their College Entrance Exams.

In addition to Enhypen’s Jungwon and NewJeans Minji, both IVE’s Jang Won Young and Liz have also decided not to take up the entrance exam. Instead, they want to focus on their promotions which shows their interest in their career.

Their agency Starship Entertainment gave a statement for this, “Jang Won Young and Liz have formally decided not to take the CSAT this year in regards to their college entrance.

In the future, we will continue with promotions while considering whether to send the artists to school once they can concentrate on college life, in accordance with their opinions.

Also Read: Seolhyun Signs a Contract With a New Agency.

For IVE in the future, as they welcome you with an even better image, we ask for lots of attention and support.” IVE is another South Korean girl group that has six members in it, Yujin, Gaeul, Rei, Wonyoung, Liz, and Leese. On December 1, 2021, the group debuted with the single album Eleven.

Joining Jungwon, Minji, Jang Won Young, and Liz, there are other idols as well who will not give the college scholastic ability test. STAYC, Star to a Young Culture’s Yoon and J are also not giving their entrance exam.

STAYC, the South Korean boy group who have six members in total, Sumin, Sieun, Isa, Seeun, Yoon, and J made their debut, with the release of their debut single album Star to a Young Culture on November 12, 2020. The CSAT will be held on November 17.