In view of the Itaewon incident the Genie Music Awards 2022 cancels the red carpet. 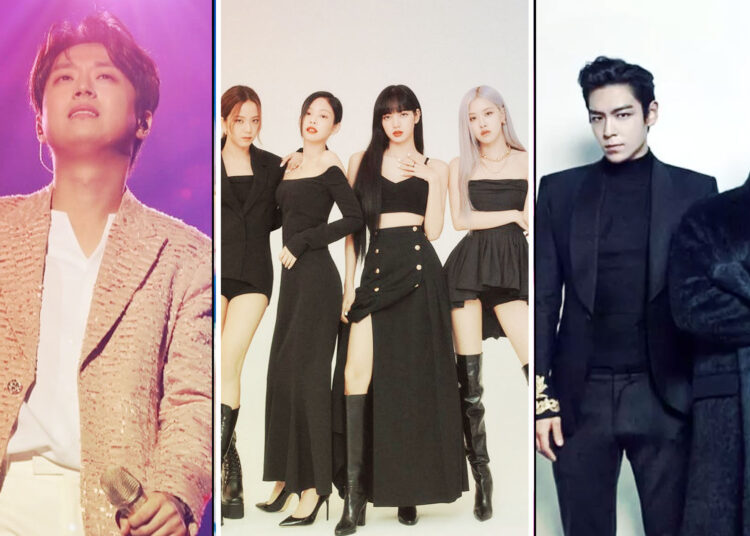 The Genie Music Awards that are going to happen in November will not conduct a red carpet this year. The award show will take place without the red carpet.

On November 4 it was announced that the Genie Music Awards 2022 has canceled their red carpet keeping in mind the accident that happened in Itaewon recently.

Genie Music has chosen to hold the award ceremony in a setting that is as quiet and peaceful as possible in order to honor the nation’s current state of sadness over the tragic event.”

They further continued saying, “We will hold the award ceremony on a limited scale in order to honor our promise to the numerous fans who have been anxiously anticipating the 2022 Genie Music Awards, which will be our first offline ceremony in three years. We beg for your forgiveness as we were compelled to postpone the red carpet and on-site reportage.”

The Genie Music Awards 2022 is going to be held on November 8 and the nominees under different categories have already been announced.

The list of the nominees for different awards has been out and the fans are now waiting for the award show in order to know the winners.

The list of the nominees for The Genie Music Awards 2022 is given below:

Album of the Year: