Seolhyun Signs a Contract With a New Agency. 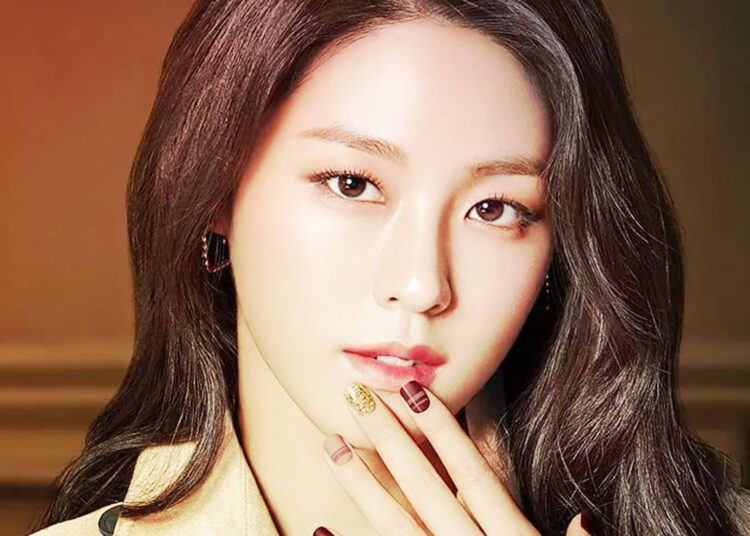 On November 10, IEUM Hashtag gave an official statement related to Seolhyun joining the agency. According to the statement, “The actress Kim Seolhyun will start over with the Ieum Hashtag.

Actress Kim Seolhyun is renowned for her countless skills in addition to her lovely appearance. For Kim Seolhyun to demonstrate her full potential and advance as an actress in the future, we will support her wholeheartedly.

Seolhyun will continue her many endeavors, therefore we ask that you show her a lot of love and support.” The actress has not renewed her contract with the previous agency, FNC Entertainment, and has decided to start afresh with the new agency IEUM Entertainment.

Seolhyun won the eighth Smart Model Contest in 2010, a program where regular students compete for wearing uniforms. Seolhyun debuted as an AOA member on Mnet’s M Countdown on July 30, 2012, with the song “Elvis.”

Later, she made her acting debut as Lee Jung-shin’s girlfriend in the television drama “My Daughter Seo-young.”

She appeared in the action noir movie Gangnam Blues as well as at the 36th Blue Dragon Film Awards, she won the award for “popular star.” Seol Hyun and Gangnam co-star Lee Min-ho were chosen as the “Visit Korea Year” advertising ambassadors.

Seol Hyun won “Model of the Year” at the 2015 TVCF Awards in January 2016. In March 2016, Seolhyun was selected as an official ambassador to Korea’s national elections 2016. A

long with Cha Eun-woo and Rowoon, Seol Hyun hosted the KBS Song Festival at the conclusion of 2021. In 2016 and 2019 the singer Seol Hyun was ranked 33rd and 16th by Forbes for Korea Power Celebrity.