Arcane was a massive hit in its first season, encouraging Netflix & Riot Games to renew the series for a season 2! 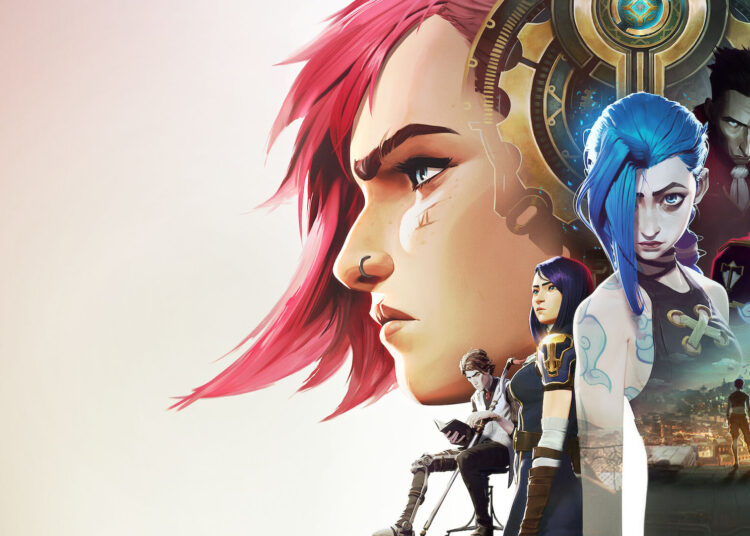 Arcane was released on November 6th on Netflix, and since after the release fans are going crazy for the Season 2 of the series, so here we’re with the latest details.

Shows based on video games have rarely been popular with mainstream audiences, but the League of Legends animation spin-off Arcane couldn’t have made a better start.

The animation seemed like paintings come to life, and the script hit every mark of what an adaptation should be. But, unfortunately, with the program already having a massive fan base, interest in Arcane: Season 2 appears to be out of control.

Arcane Season 2 has no planned release date. However, if the schedule of the show’s first season is any indication, the series is likely to release in 2023 or 2024.

Riot Games CEO Nicolo Laurent said on Twitter immediately after the announcement of season 2 that it will not take another six years to complete Arcane second season. He also stated that it would be available in 2022.

We hope that the same cast will return in Arcane Season 2 as well. Along with Heimerdinger and Singed, Vi, Jinx, Ekko, Caitlyn, Jayce, and Viktor will take their various roles.

As of right now, all we can do is speculate, but champions like Zeri, who seems to have been close to Ekko, may show up. Likewise, we cannot ignore Swain, who is likely to be a crucial character.

Some fans have even proposed that LeBlanc and the Black Rose may appear in Arcane’s second season.

Finally, let’s pay attention to Camille. There are many heroes and villains from the gaming franchise’s universe that Riot, Netflix, and Fortiche Productions might use for the animated series.

The Plot of Arcane Season 2:

The series’ first three episodes did an excellent job introducing you to the universe of Arcane. Then, as the story developed, the series amplified every part of Jinx and Vi’s family rivalry.

The cliffhanger finale saw Jinx unleash a rocket launcher at the Piltover Council, unaware that Zaun was about to gain its long-desired independence. Nevertheless, the ending makes Arcane: Season 2 an exciting prospect. Jinx may be saddened by what she has cost everyone and change her ways, or she could keep being Jinx.

If you’ve studied LoL lore, you’ll know that Singed is the mastermind behind everything that happens in Runeterra. According to champion lore, he also escaped Zaun to help Noxus in their invasion of Ionia. So we’ll go there as well. That would be incredible!

Arcane: Season 1 was a Netflix series currently available on Netflix. However, it will be available on other platforms.

It’s no secret that Arcane’s debut caught us off guard, and with plans for a sequel already in the works, it will be intriguing to see if it can pull off the same trick in the follow-up.