Arcane Season 2 Renewal Status, and Everything we know so far

Arcane Season 2 was officially announced soon after the first season premiered on Netflix. The date is yet to be announced officially.

by Anurag Mishra
Reading Time: 3 mins read
A A
2 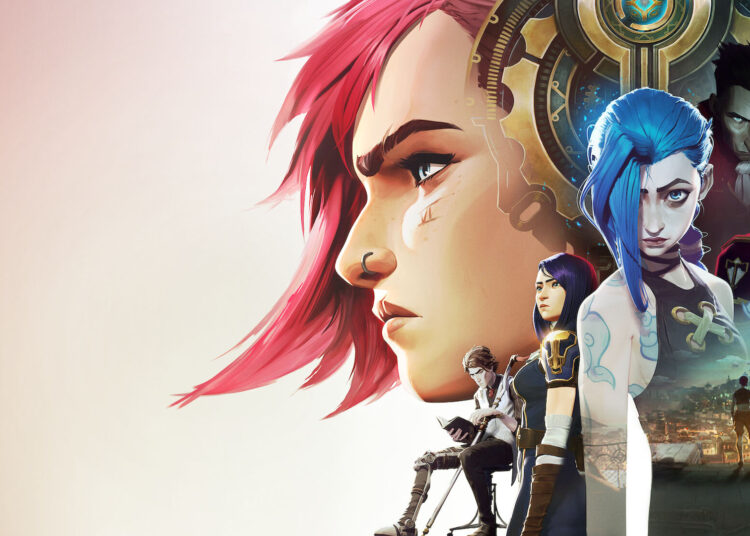 Netflix’s Arcane was one of the most surprising original shows in 2021. The nine-episode series, which was based on Riot’s popular MOBA game League of Legends, dominated the Netflix charts in November 2021, and the show received a bunch of praise from critics and fans alike, and the praise and admiration made sure there needs to be a season 2 of the series.

Arcane Season 2 was officially announced soon after the first season premiered on Netflix. The date is yet to be announced officially.

Arcane season 2 has not yet received an official release date. But since the show’s comeback was announced after season 1 premiered on Netflix, we know it’s coming. It’s fortunate Arcane wasn’t impacted by Netflix’s recent wave of animated project cancellations.

The teaser doesn’t reveal anything other than the fact that season 2 is being produced and that three characters from season 1 will return (more on this later). Nevertheless, we’re excited about Arcane’s second appearance.

Name of the series:  Arcane

Season 2 Release Date: Yet to be announced

Also Read: Primal Season 2: All You Need To Know About The Show

Is there any Official Information about the Series?

Just shortly after Arcane Season 1, Act 3 (the last 3 episodes of the first season) was released on Netflix on November 20, Netflix and Riot Games officially confirmed that Arcane Season 2 is in development.

Sadly, those hoping that the story of Arcane will continue in 2022 will be disappointed to hear that Season 2 will not be released on Netflix this year.

Over on Twitter, Riot Games CEO Nicolo Laurent confirmed that the Arcane Season 2 will not be released in 2022.

However, he did assure fans that they won’t have to wait 6 years (the time it took for them to develop Season 1).

Despite Netflix slashing its animation department amid subscription losses and flatlining share prices, Riot Games confirmed that Arcane is still ‘full steam ahead for Season 2.

Of course, multiple seasons could theoretically mean Arcane seasons 1 and 2. However, it would be odd to use the word “multiple” to describe two seasons when “a couple” would’ve sufficed instead.

It holds a 100% ‘fresh’ rating on the review aggregator website Rotten Tomatoes among critics, while it also has a 96% ‘fresh’ rating based on nearly 5,000 audience reviews. Arcane 2nd Season, then, was a formality.