BTS's RM is next to release his solo album in November. 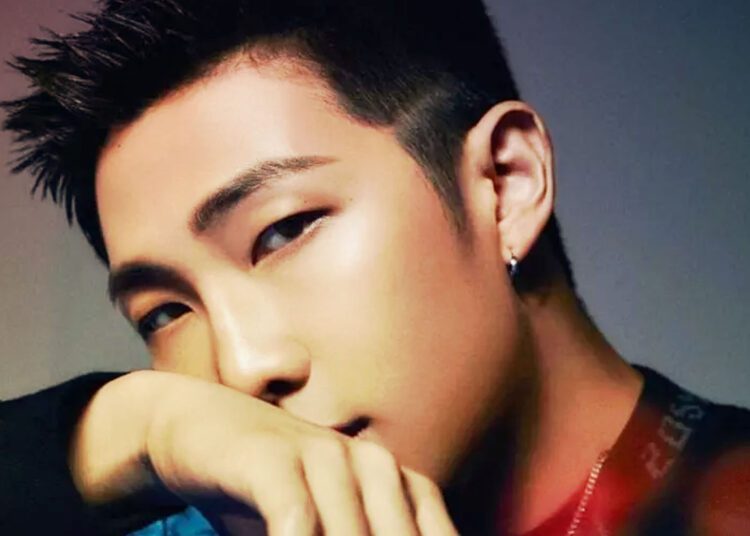 The South Korean rapper, record producer, singer-songwriter, and the leader of the group BTS Kim Nam Joon, famously known as RM will be releasing his solo album soon.

On November 1, it was reported by JTBC News that RM is going to release his solo album on November 25.

However later on a representative of RM’s agency BigHit Entertainment shared that RM is going to release a solo album upon which the singer is working. The date of the release has not been disclosed yet as the preparations are under process.

Along with this, RM is also going to be the main MC on tvN’s show “The Dictionary of Useless Human Knowledge” beside director Jang Hang Joon.

Now, RM has two things in the queue for his fans, his upcoming album, and the show. From the month of December, the members of BTS are going to serve in the military starting with the eldest member of the group, Jin.

In 2015, RM released RM, his debut solo mixtape. In 2018, he released his second mixtape, Mono, which went on to become the highest-charting album by a Korean solo artist in the history of the charts, peaking at number 26 on the US Billboard 200.

RM was promoted to full membership in the Korea Music Copyright Association in January 2020 from associate membership. RM was recognized as the 12th most favored idol of the year for 2018 in a Gallup Korea survey.

He was ranked 11th in 2019. The President of South Korea honored RM and the other BTS members with the fifth-class Hwagwan Order of Cultural Merit in 2018 for their services to promote Korean culture.

He along with other members of BTS was designated Special Presidential Envoy for Future Generations and Culture by President Moon Jae-in in July 2021 to “advance South Korea’s diplomatic efforts and worldwide position” in the international community and “lead the global agenda for future generations, such as sustainable growth.”