After many years, Hailey Baldwin decided to break the silence on the relationship between Selena Gomez and her husband Justin Bieber! 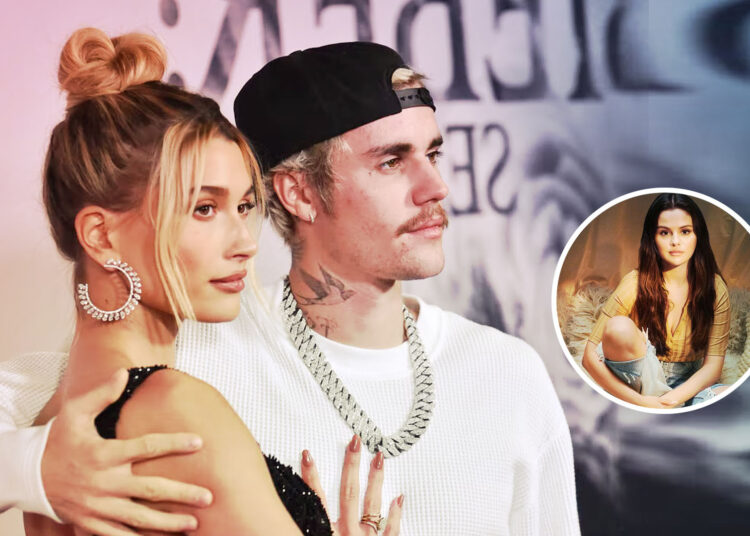 There were a lot of controversies that have affected celebrities at a certain point in time but with moving in time, it has somewhere got blurred. Talking about certain celebrities then these things have also become a part of their present and affected them from time to time.

Something like this has been seen with Hollywood celebrities, especially the recent one, that is Hailey Bieber. The model has recently opened up about what happened between the time when Justin Bieber has broken up with Selena Gomez and started dating her.

Hailey Bieber Opens up about all the hatred she faced.

It was a few months ago when Hailey Bieber got irritated with all the hatred she got from social media and especially from the fans of Selena Gomez. She has requested them to move on and leave her alone but it is not working.

Ever since the couple got married they are getting continuous attacks from many people on social media and also through public appearances.

It was recently when Hailey Bieber was seen in a business look at Paris Fashion Week on 27 September 2022. She was seen in a mini skirt of pink color and matched everything with a jacket. She was looking nothing less than a Barbie while carrying a laser pump and purse. Their hair was open while her makeup was appropriate for the look.

This outing came after the interview on the podcast called Call Her Daddy which was released on Spotify. This podcast has revealed Weather Hailey Bieber was romanticly involved with the singer at the same time when he was dating Selena Gomez or not!?