Why Britney Spears Did Not Appear in Hold Me Closer?

After many speculation to comeback in music video, Britney Spears decided not to appear in Hold Me Closer! 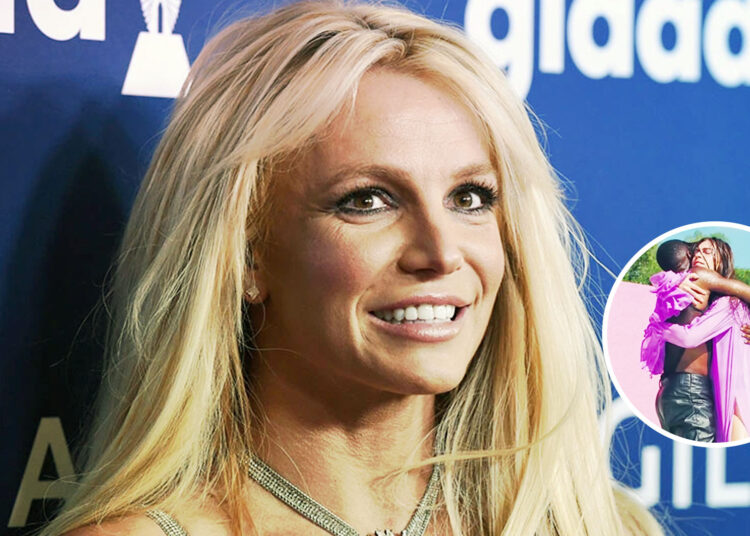 Why Britney Spears Was Not Seen In Hold Me Closer Music Video?!

Certain reasons have led some celebrities to reach a decision that may affect some fans. Whether it is related to announcing a certain project or taking a step back from those projects, everything becomes a headline.

When it comes to these things then the recent one who is in news is Britney Spears. Britney Spears who was going to appear in her recent music video called Hold Me Closer has not appeared and thus a lot of fans got disappointed.

Britney Spears has recently launched the music video of a song called Hold Me Closer that was in collaboration with Elton John. The video was released on 27th September 2022. The moment when everyone was waiting to see the singer in the music video failed and a lot of fans got surprised.

Know Why Britney Spears Was Not Seen in Her Music Video Even Once?

We know that Britney Spears is not just singing the song but also involving herself in the production and that is the reason why the high expectation of her appearance in the video was at the point. And that’s what she is proud of as she has an active role in the production and is happy with the way it has turned out.

Britney Spears got emotional and cried happily when she got the final version of the video. The dancers were so flawless, she conveyed the feeling and wanted the video to have hope and love. She loved the video and every color that was involved in it. The rainbow representation was very attractive.

Britney Spears is very thankful for Elton John to make her a part of this. It was almost like an eye-opening thing even after they both have not appeared in it.

Coming to the song then it has already become a massive hit as Britney Spears released the song after years. It has become her official return to music after she has dealt with 13 years of conservatorship which ended in November 2021.

A lot of speculation even said that Britney Spear wanted to be in the video but it was due to the controversy with her children that affected her a lot and that’s what resulted in her not appearing.