After the press confrence, Harry Styles and Olivia Wilde were sorrounded by break-up news but that is not going to affect them! 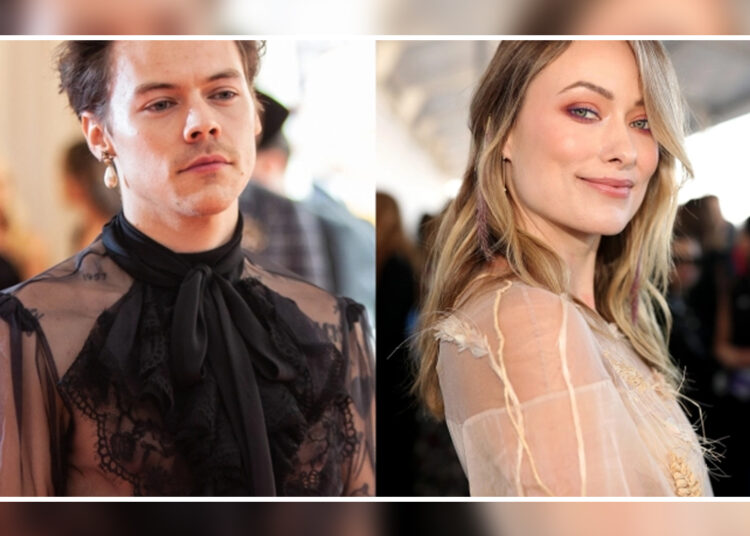 Harry Styles And Olivia Wilde Update: A difficult situation sometimes comes in life to test people and that is the reason why the only thing that comes with a solution is to hold tight. Whether it is related to celebrities or common people, every type follows the same. If we talk about celebrities then it follows the most when it comes to their love life and among them are Harry Styles and Olivia Wilde. After all the breakup rumors, the couple is declining everything by being strong in their relationship.

It was recently rumored that Olivia Wilde and Harry Styles are going to separate after the drama that has surrounded the movie called Don’t Worry Darling. But coming to the couple than they are going very strong and it has made their relationship way happier than anything else.

According to the same sources, the couple decided to hold it stronger after all the trouble that not just surrounded the movie but also them. And that is the reason why their only choice left is to be stronger than ever as they wanted to grow in this relationship.

The couple came into the focus during the promotion of Don’t Worry Darling when they were seen separated from each other. But coming to reality then their love is unbreakable as they support each other in their career and also in their personal life.

They started dating each other from the time when they were together involved in the psychological thriller in 2020. Ever since they have felt for each other very strongly and it is still going on. According to the source, the kind of drama they both have faced in their life is not going to separate them at all. But it has become the only reason to make them close and bold.

According to the source: “If anything, it’s made them closer because no one else can understand what they’re going through. Harry is very aware that this film is a pivotal moment in Olivia‘s career so he’s letting her take the lead as far as how to handle the press because it’s her baby.”

Coming to the hot drama that is going on between Olivia Wilde and Florence then Olivia said that she has nothing but respect for her talent of Florence and there is no reason to go against her. It is not just her but also Harry Styles who is handling the situation very well.