The South Korean actress Kim So-hyun upcoming drama is going to be based on a webtoon. 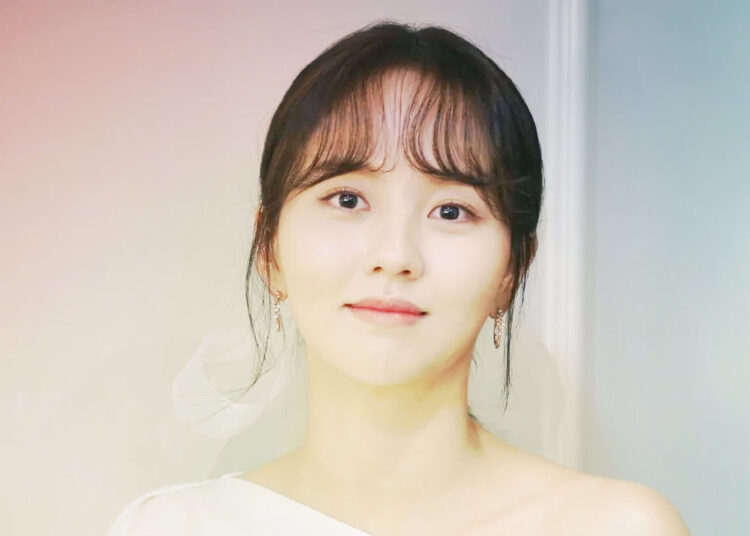 Kim So-Hyun is a South Korean actress who started her career as a young girl in 2006 and first came to the public’s attention when she appeared in “Moon Embracing the Sun” (2012) and “Missing You” (2013).

According to a statement released by Kim So Hyun’s agency, “Kim So Hyun has been cast as Lee Hong Joo, the main character of the new drama ‘Is It a Coincidence?” Similar to the webtoon, the drama has the same name.

It depicts the tale of young individuals searching for true love and their dreams after meeting their first love ten years prior by accident. Kim So Hyun is going to portray the character of Lee Hong Joo who is an animator who fears falling in love because of the scars left by her previous relationship.

This drama will also be directed by Song Hyun Wook, who has helmed the dramas “Another Miss Oh,” “Beauty Inside,” and “The King’s Affection.”

Some Previous projects of Kim So-hyun.

Also Read: Alchemy Of Souls Season 2 Is It Releasing In October 2022?

Adding to it, in 2019, she also served as the regular host of the MBC programs Music Core and Under Nineteen, a survival reality series.

The Korean media has dubbed Kim So Hyun as the “Nation’s Little Sister,” “Queen of Child Actresses,” “Goddess of Historical Drama,” and also the “Sageuk Goddess,” after she appeared in a number of well-regarded historical period dramas over the course of her career and gained experience of acting from a young age until the present.

She has made a name for herself as a leading Hallyu star. She was one of the youngest nominees for the Baeksang Arts Award for Best Actress – Television for her work in “River Where the Moon Rises.” With 7.1 million followers on Instagram, she was named the “2018 Most Grown Instagram Account.” Alongside actor Lee Min-ho, Kim So Hyu, at the age of 21, became the youngest South Korean actress with more than 10 million social media followers.