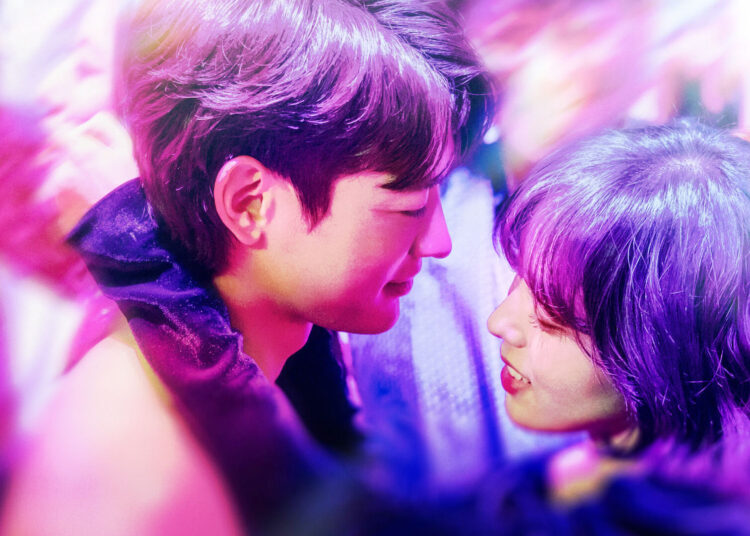 Choi Min-ho, commonly known as Minho is a South Korean rapper, singer, actor, model, and songwriter. He is going to appear in the Netflix series “The Fabulous” beside Chae Soo Bin, who is also a South Korean actress.

Netflix posted a brand new poster for the show “The Fabulous” on Instagram. The poster shows the couple looking into each other’s eyes with love. The picture was captioned, “The story of young people who gave their lives to the hot and dazzling fashion world.”

The Fabulous, written by Kim Ji-hee, follows the friendship of four young men and women as they make their way through the world of fashion. Minho is going to play the role of Ji Woo-min, a self-described playboy who works as a freelance photo retoucher and is unfamiliar with the idea of expressing his own emotions.

Soo-bin, on the other hand, will portray Pyo Ji-eun, department chief of a luxury brand promotion agency who, although facing challenges in the fashion industry, has a cheerful demeanor.

The poster is very much attractive in itself making the fans eager for its release. In the poster, we can see the character Ji Woo Min searching for her eyes in the bright lights all around them as she looks straight ahead while leaning her arm on his shoulder. As close as ever, their electric energy will undoubtedly keep us anticipating the release.

“The millennial life that is fierce and shines brightly,” the billboard declares. Their chemistry is easily visible through the poster, it seems like they are surrounded by passion and desire. The series, “The Fabulous” is going to stream on Netflix from November 4 KST.

Minho made his debut in May 2008 as a member of the South Korean boy band Shinee, which later rose to the top of the Korean music charts. Aside from the group activities, he also made his acting debut in KBS2’s drama special ‘Pianist’ in November 2010.