Blackpink Songs Shut Down and Tally Banned By KBS

KBS banned the release of songs 'Shut Down' and 'Tally' because as per KBS it was unfit for the release. 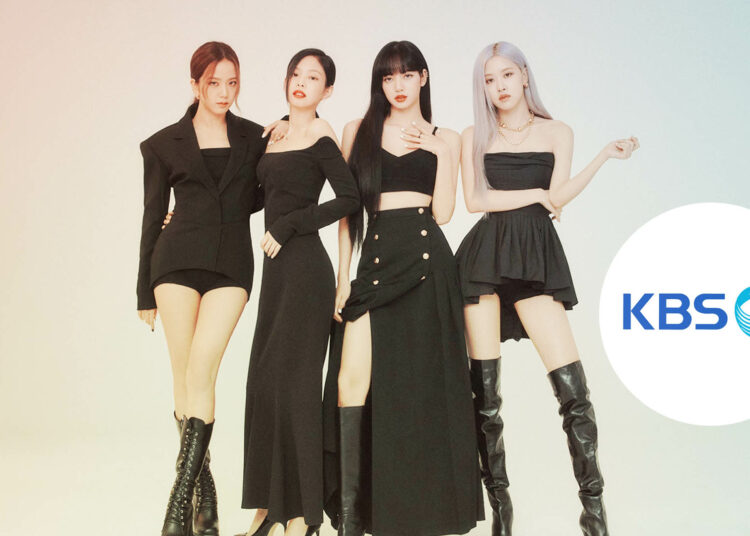 Two more songs by Blackpink have been banned by KBS‘s “Music Bank.” Earlier they also banned the song “Pink Venom” from broadcasting as it was unfit for broadcast.

After banning Pink Venom KBS has further banned ‘Shut Down’ and ‘Tally’ of Blackpink from their album BORN PINK. The album BORN PINK consists of eight songs which are, “Pink Venom”, “Shut Down”, “Typa Girl”, “Yeah Yeah Yeah”, “Hard to Love”, “The Happiest Girl”, ” Tally”, “Ready For Love”.

The new title track “Shut Down” by BLACKPINK and its B-side “Tally” from the album “BORN PINK” failed to reach broadcast standards, according to KBS content qualification findings, which were made public on September 21st.

The song “Pink Venom” was also restricted from being broadcast as it was unfit for broadcast as per their standards. Specifically, “Shut Down” has been rejected for violating Article 46 of the Korea Broadcasting Law, which deals with the inclusion of brand names, or in the case of “Shut Down,” the presence of the phrase “Lamborghini.” Meanwhile, “Tally” has been suspended for using “inappropriate expressions and terms”.

Along with this, they had also banned “Boombayah” for the words “F U Pay me.” It is believed that KBS is quite strict when it comes to its broadcasting laws.

In total seven songs were submitted to undergo musing which include Blackpink’s “Shut Down”, “Tally”, “Typa Girl”, “Yeah Yeah Yeah”, “Hard to Love”, “The Happiest Girl” and “Ready For Love.” Their pre-released song “Pink Venom” which was also submitted before these were also prohibited from being broadcast because it was unfit as per KBS.

Besides the prohibition of the album, the songs have continued to be a hit it worldwide. The song ‘Shut Down’ from their album Born Pink has crossed 100 million views in just five days of its release becoming a massive hit.