Patrick Sean Smith will take over as the new showrunner for Virgin River season 5 on Netflix, replacing Sue Tenney in that capacity. 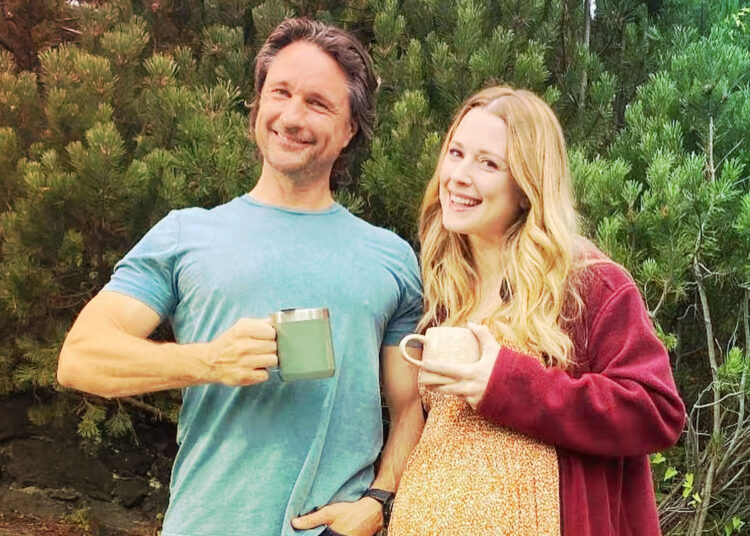 When season 4 of Virgin River was released on Netflix a month ago, fans did not spend any time watching it all the way through, and many of them are already looking forward to season 5. To our great fortune, the cast and crew have gotten back together to start production on the subsequent season.

And now, a boss on the program has revealed that there will be other cast changes in the near future. Jinny Howe, the new president of Drama Content for Netflix, recently gave an interview to Deadline in which she said that the cast of the fifth season would undergo some changes in order to be more “inclusive.”

“I won’t go into detail, but I will say that [inclusivity and diversity] remains a priority for our organization. Based on some of the early talks we’ve had about casting for season five, I believe it’s safe to say that this will continue to be a primary emphasis and an aspect of the show that the viewer will have the opportunity to experience more of; in season five.”

This should absolutely be a top goal, and I believe that as we continue to grow the Virgin River community, you will see an increase in both diversity and inclusiveness as a result.”

There will be other cast lineup changes in the future, including the departure of certain fan favorites, in addition to the introduction of new characters for the show to play.

Grayson Maxwell Gurnsey, who portrayed the role of Ricky in the drama, recently disclosed that he would not be returning for the new episodes after his character departed Virgin River to join the military.

The actor, who is just 21, said the following: “Although I won’t be returning for the fifth season, I don’t believe that this implies that he will never appear on the show again. I have a feeling that these things will… well, it really depends on how they turn out, but he has this semi-important part in the novels.

“It is truly up in the air, but he has to get out of the way so that the story may go in other directions. Given the current trajectory of the series, it is likely that he will be absent for at least one season, if not longer “he disclosed to the Express.

Grayson has voiced his optimism that Ricky would return in a later season, so fans do not need to be very concerned about this development. “Therefore, we won’t be seeing him in season five, but who knows, maybe in season six or seven. It’s always a pleasure to see you again, “he remarked.